why is craft beer so expensive?

When it comes to alcohol, there is one thing that might upset many drinkers.

Most alcoholic beverages, with only few exceptions are considered to be more expensive than their alternatives.

This happens to be the case due to several reasons, one of the most important being that the manufacturing process is very expensive.

There is much that goes into the manufacture of beer. From its ingredients to the preparation process, the beer manufacturing is not an easy task.

A lot of the effort is required to ensure that the preparation of alcohol is done in the right manner. Of the many things considered important for the manufacture of alcoholic drinks, one of the most important stages is the fermentation process.

Alcohol is prepared by fermenting starches with the help of yeast. The yeast helps to break down the sugars into alcohols and is a process that can take anywhere from a few months to several decades!

And then there is the normal issues with packaging, distribution, brewery management, salaries, etc. All of those factors will ultimately play a role in the final price of a beer.

While that is understandable, there’s a mystery in regards to the price of what’s called ‘craft’ beer. In other words, they wonder as to why craft beer is so much more expensive in comparison to regular beer.

What is a Craft Beer? Craft beer is in simple terms the beer that is made by small breweries or microbreweries, which are sometimes called as craft breweries. The business model of these breweries is based on small production batches, emphasis on brewing techniques and attention to the alcohol’s flavor. Also, the businesses tend to be family owned or at most a small company. 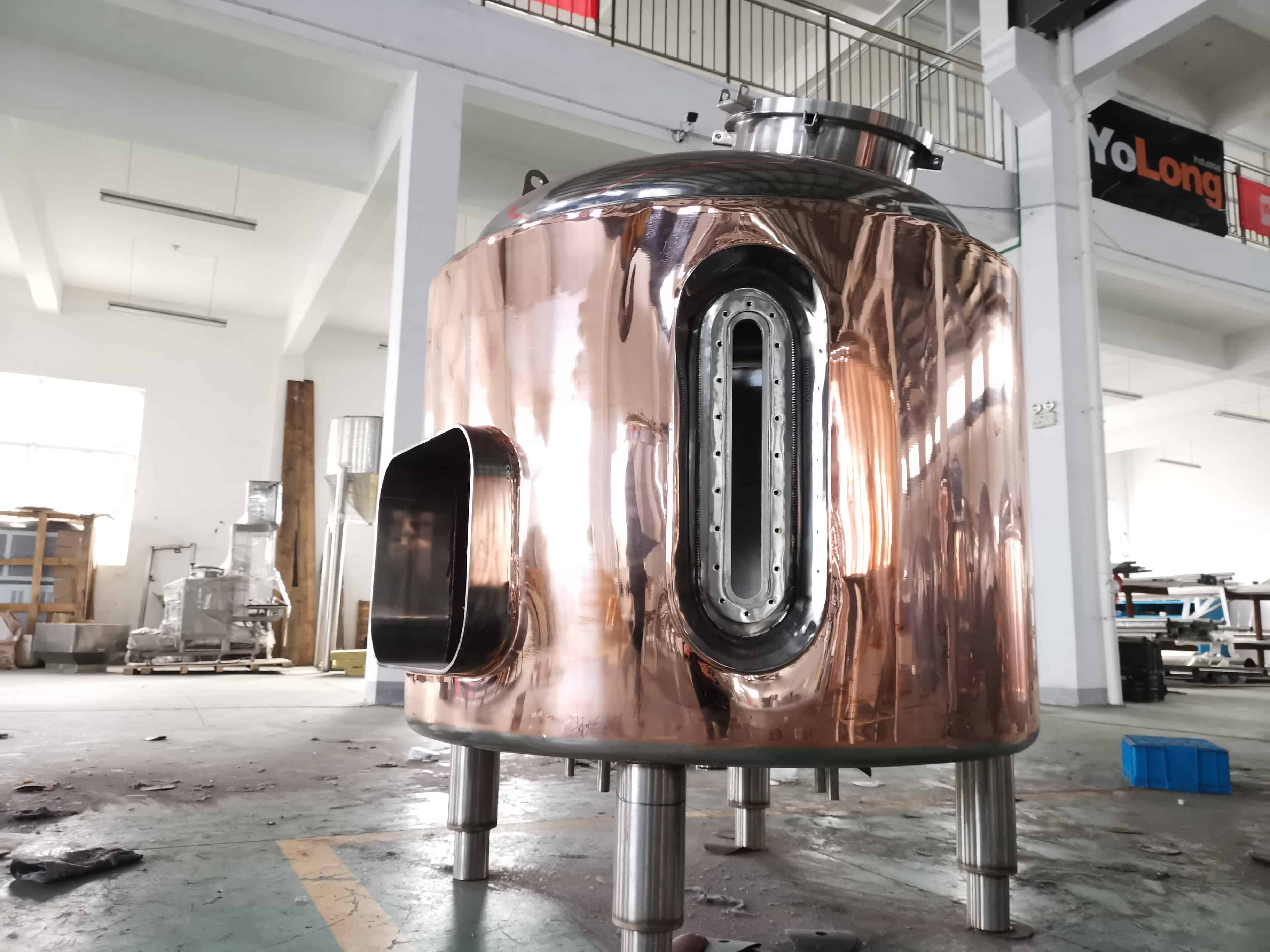 So what’s the problem?

Simply put, the average craft brewery tends to produce beer in very small batches which drives the price up. To a large extent, the high prices are a result of necessity rather than choice.

Many craft breweries tend to operate as family businesses or perhaps small companies.

And if there is one thing that is common to many of them, it is a certain ‘interesting’ and ‘unfamiliar’ taste.

Quite often, this taste difference is the result of recipes handed down from generations or perhaps recently invented.

This ‘premium’ taste that the beer offers tends to be one of the reasons why the price is high.

This is not the case with all breweries. Taxation is something that all companies have to deal with.

This is true for the beer industry as it is for anything else. And when it comes to taxes, larger companies often find ways to reduce their tax burdens either through the help of government subsidies or good chartered accountants.

Small companies by nature have less resources to benefit and access governmental subsidies and other such policies.

Eventually the tax will be passed on to the consumers.

In addition to taxes, there is also import duty charged whenever a product is imported into a country.

In case the craft beer is imported into the country, rather than being prepared in it, there will be a certain percentage levied by the customs agency for importing it.

Another thing that is to be added here is that craft beer tends to have a higher ABV (alcohol by volume) percentage in comparison to regular beer, which in turn affects the amount of duty that is levied on it.

There are many companies that tend to charge a premium based on the name of their brand. This has nothing to do with actual scarcity of the product or for that matter anything else. It is just case of capitalism and nothing more.

And this is very much understandable if you look at the situation from a capitalist perspective. The company is only doing what anybody would do, if they were backed up with a great reputation.

This isn’t really specific to craft beer but rather something which applies to the entire beer industry.

In recent times, there has been an increase in the global prices for raw materials like barley and hops. The increase in prices in turn, have been due to a variety of reasons like crop failure, increased global demand, changes in land use patterns, urbanization, etc.

The cost of purchasing raw materials that have been incurred by these breweries, have in turn been passed on to the consumer by the companies.

Another important factor that makes craft beer expensive in comparison to regular beer is the distribution cost.

Large companies often possess their own distribution channels, or at least make deals that work out in terms of affordability. This however, is not the case when it comes to small brewers who have a hard time bringing their product to their consumers.

As a whole, the above mentioned reasons are some of the most important as to why craft beer is usually expensive.

There are indeed other reasons as well but these are by far the most important as to why craft beer is more expensive than regular beer.

How to Choose Brewing Equipment for Your business?
Scroll to top