What is The Difference Between Craft Beer and Industrial Beer?

What is the Difference Between Craft Beer & Industrial Beer?

If you are interested in finding out what are the differences between a craft beer and a commercially made, mass produced industrial beer, you’re in the right place!

First up, we need to understand exactly what beer is:

In 1516 CE, Germany enacted the Beer Law. It stipulated that beer could only be brewed using water, malt, hops, and yeast as ingredients. These famous four basic raw ingredients are used to produce the beer we know and love so much today.

What Is Craft Beer?

Craft beer is the earliest type of beer of which we know. It was made long before industrialization and mass production took over. The United States is the modern day birthplace of craft beer as we find it today. The Brewers Association has strictly defined what it takes to be considered a craft beer. This actually makes the definition of craft beer much easier!

Craft Beer Has the Following Characteristics

How is Craft Beer Made?

Craft beer production requires a fair amount of TLC and time. Firstly, you need to crush the malt to extract the starch inside. Then, the grain mix is steeped in hot water in order to the starch to begin to convert into sugars. If you don’t have sugar, the beer won’t develop alcohol compounds.

Next thing to add are the hops. Then, more water is added and the malt, hops, and water simmer together in a vat. By cooking the hops alongside the starch-released sugars, when the yeast is added it has a lovely mix of sugary particles to start converting into alcohol.

Craft beer has a much richer taste than commercial or industrial produced beer because of the malt. Craft beer malt can contain wheat, but more often than not it’s barley that is the malt constituent. This is what gives craft beer its wonderful aromas of toast, warm oven-baked bread, and even biscuits. 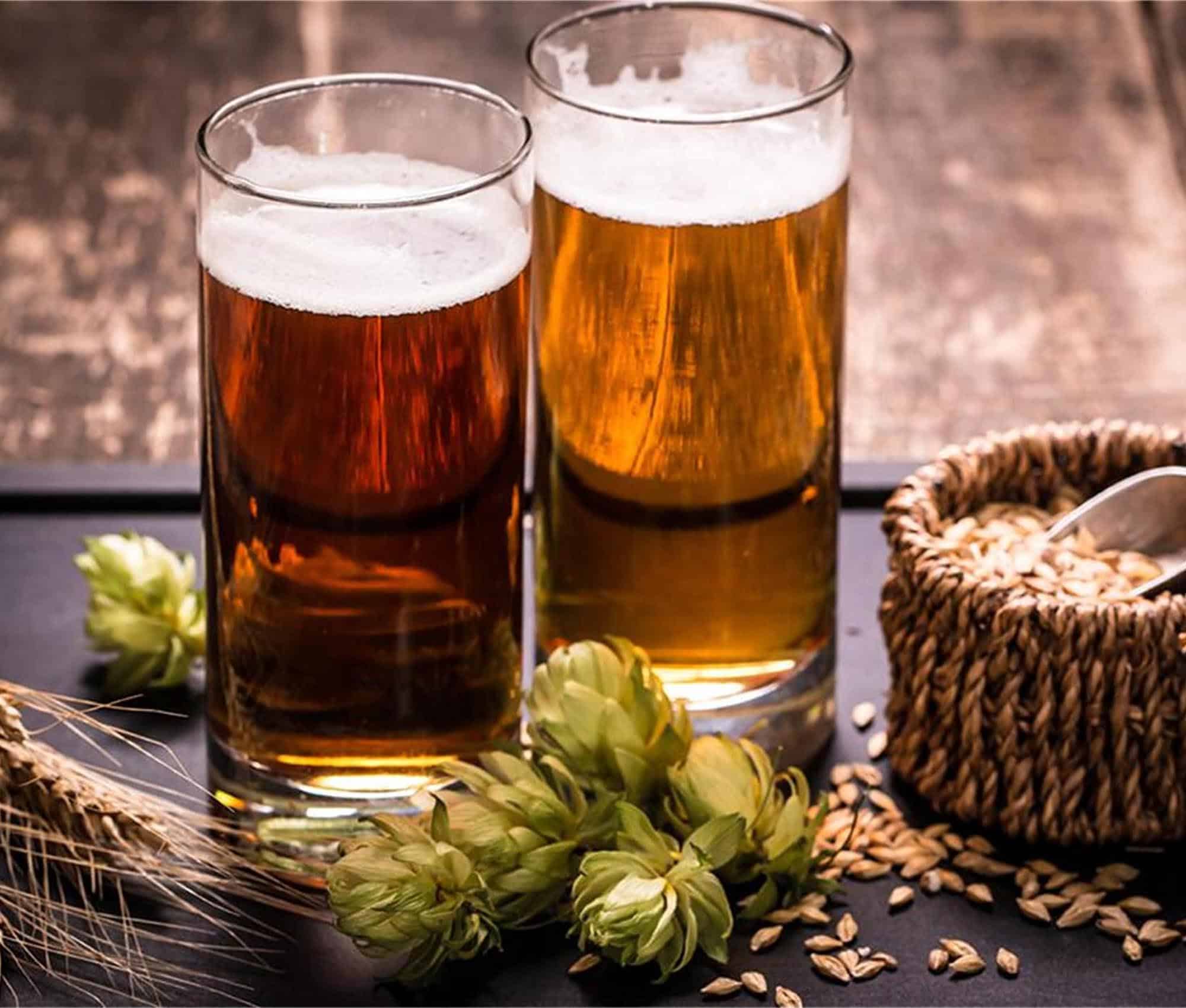 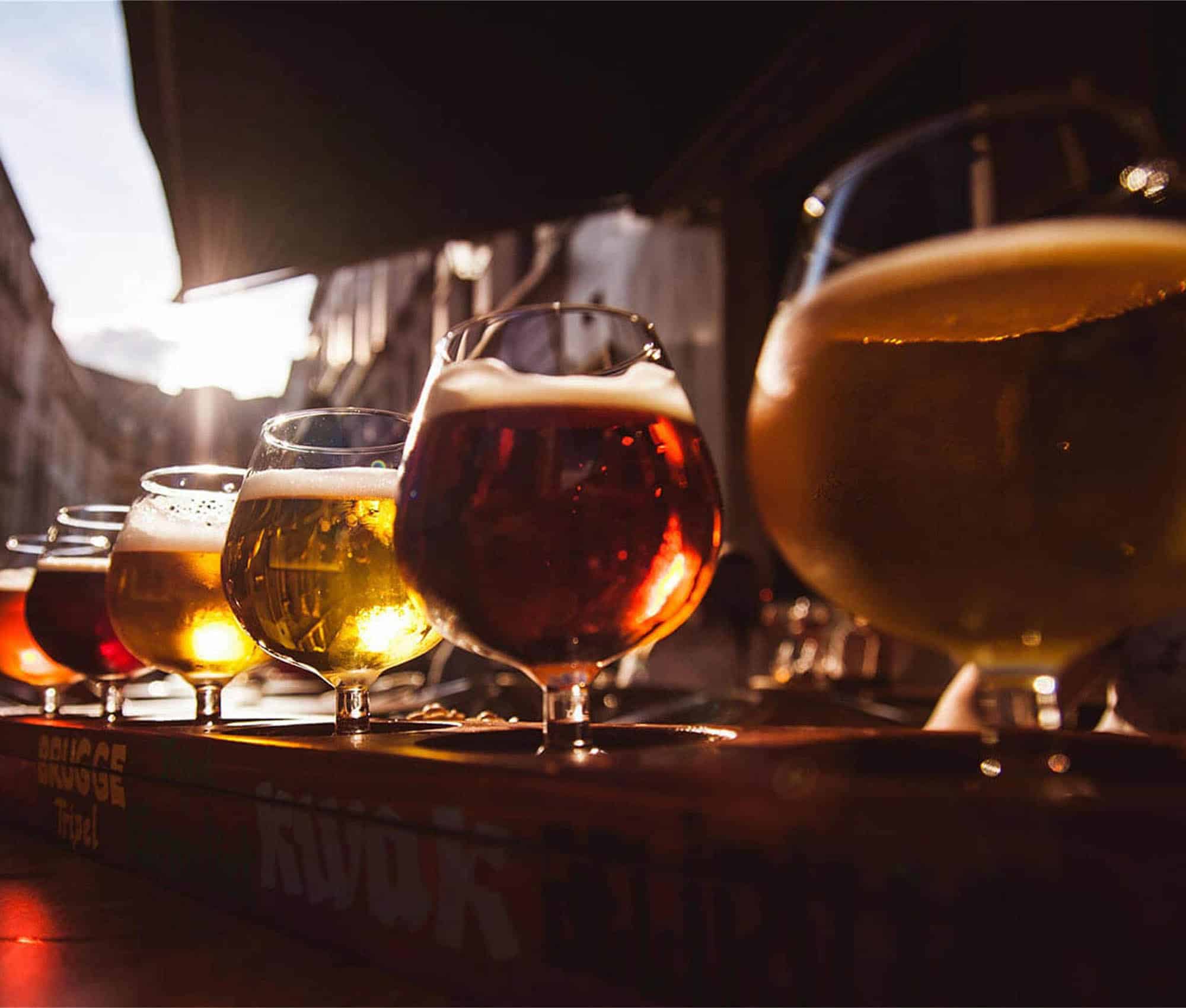 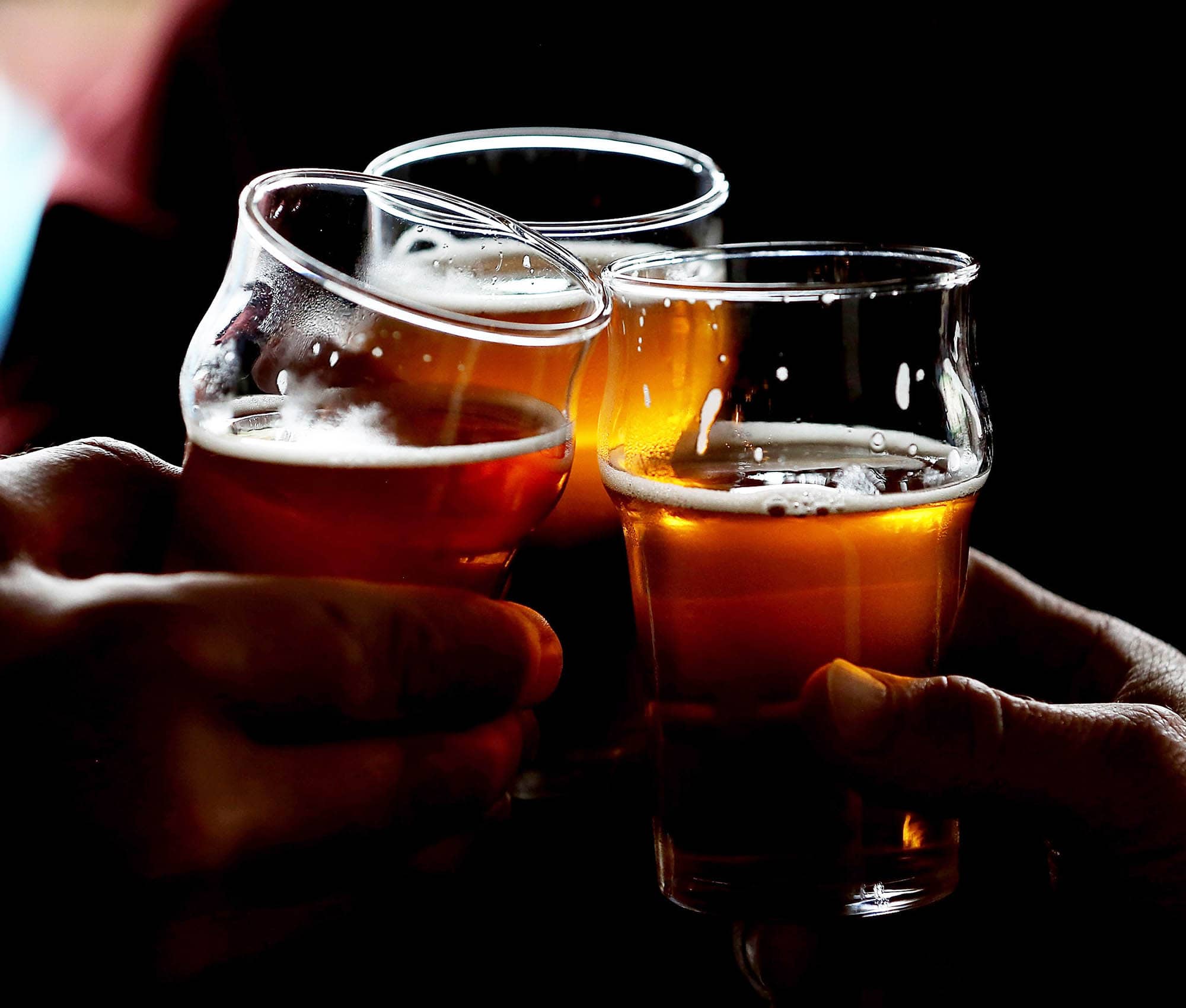 The Main Differences Between Craft Beer and Industrial Beer Production

Don’t get us wrong – the world needs industrial scale beer production! How else can manufacturers keep prices accessible to budget conscious consumers otherwise? Also, don’t forget the huge amount of beer that is consumed every day. No craft beer producer could possibly keep up with global demand for this mega-popular drink.

While there is no doubt that artisanal beer is an art, it is this very exclusivity that makes it appeal to a different audience. Craft beer brewers create new beer recipes using ingredients such as mountain spring water, specially crushed and toasted malt, and even hops from hard to access organic hops producers! Conventional beer producers simply don’t have the time to tinker around like this.

Their objective is to make thousands of liters of beer to maximize income while keeping product prices down.

Yeast can float above the beer mix during fermentation. The majority of top layer fermentations happens in craft beer.

Industrial beer yeast is fermented from the top to the bottom, with the main fermentation process being completed at the bottom. This means no one needs to control it all the time, which is perfect for large-scale beer production. Because industrial beer is clarified after fermentation, and not fully fermented, the production speed is much faster.

The temperature during the fermentation of craft beer is between 16 to 26°C or 60 to 78°F. Because craft beer fermenters are usually small, the brewer is able to oversee this stage of beer production for high quality control and also to add that masterful observation.

Craft beer is made carefully using exclusive ingredients, most usually sourced locally. These raw materials are chosen using a rigorous selection process before being allowed to become part of the brewer’s recipe.

Craft beer is most often produced in something called a microbrewery. These are small, compact breweries, often characterized by a few functions done by hand or semi-automated. The “human factor” is an essential component in craft beer production.

One of the key stages in the creation of beer, both craft beer and commercially produced beers have one fermentation stage, called the first fermentation. When the beer mix uses up all the CO2 , this stage is considered to be complete in industrial produced beer. Craft beers, however, add a second fermentation.

During the quieter secondary fermentation, the yeast gets to work on creating more complex taste and aroma compounds. The solids settle out of the beer mix, and the flavors mellow. This is when the green, harsh flavor of the beer transforms into a strong, grainy, well-balanced taste.

The Downside of Industrial Beers

Due to the massive scale of production, industrial beers have a different quality control. Premium ingredients and time have to take a back seat to the cost effectiveness of mass production.  Only the cheapest ingredients are used:

Many of the above listed ingredients are what cause the “hangover” feeling in beer drinkers the next day.

The Future of Beer Brewing

The differences between craft and industrial beer production means nothing to someone who has found the beer they love and can also happily afford it. Many people are turning to making their own beer in an effort to keep costs down and give themselves higher quality control. This is a great idea!

Learn more about microbreweries and how to purchase nano brewing equipment.

You can also leave a message and we will contact you soonest.

Beer History in a Nutshell

How to Properly Clean Microbrewery Equipment Before Brewing
Scroll to top