YoLong unitanks allow the brewer to carbonate beer quickly (under 24-hours) by using a carb stone. During this process, it is possible to monitor the head pressure to a very precise degree inside the brewing tanks.

What is a Unitank? Also called a Beer Fermentation Tank

What brewery tanks for sale should I buy?

A specialist brewtech unitank is an essential piece of equipment in any craft beer brewery. A unitank fermenter is no ordinary beer tank: think of a uni tank as beer tanks where the magic happens!

Tank beer tastes amazing and it’s easy to see why steel tank brewing has really taken off since its conception.

Each meticulously crafted and welded YoLong unitank includes cooling jackets, insulation, and cone bottom. All welding is done under a protection-gas atmosphere; inside and outside grinding and smoothing, and seamlessly welded cooling jackets.

YoLong fabricates to PED and AS1210 certification and specifications. YoLong uni-tank fermenters meet government stipulations and requirements as per different countries. 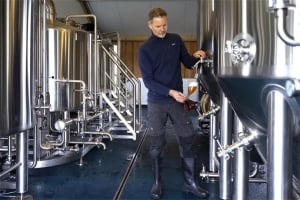 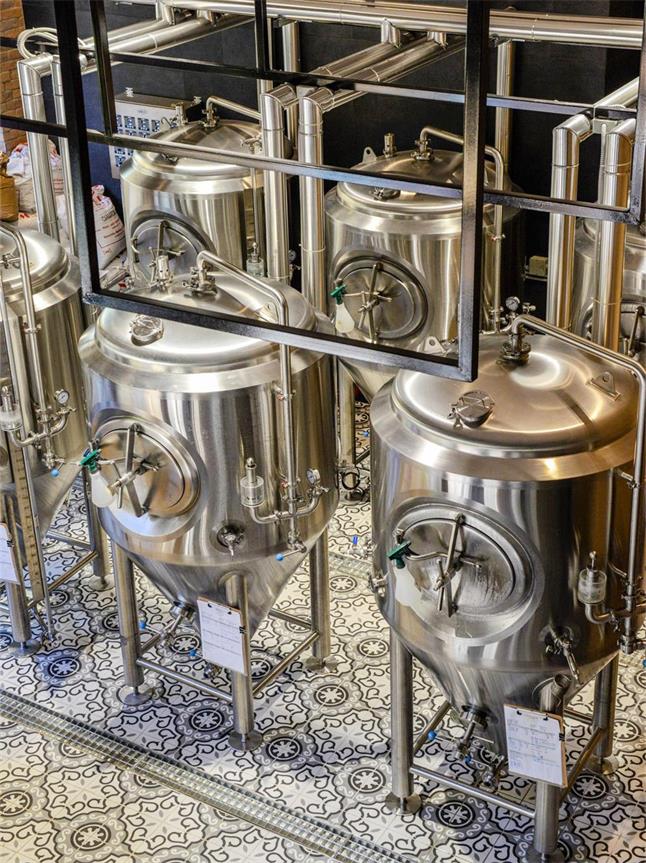