Things have certainly come a long way, from the time when alcohol was first used.

Today, we find a variety of different alcohols across the world, each of them unique in their own way.

One such category of alcohol, or beer to be more specific, is what is known as craft beers, or more generally, craft alcohols. These are the alcohols that are produced by small breweries, often owned by small businesses or families. Quite often, they come with their own interesting recipes and sometimes have a cult-like following.

For many, beer is nothing more than a fun drink to engage in, when socializing with friends and colleagues. But to others, it is more than just a casual glass of alcohol. To them, beer means business; quite literally.

The brewing industry can be rather tricky and challenging to those who aren’t aware of how it works, whether it is the equipment, the business model or emerging changes. And this can have a negative effect on one’s business, should one not be careful in coping with the trends. 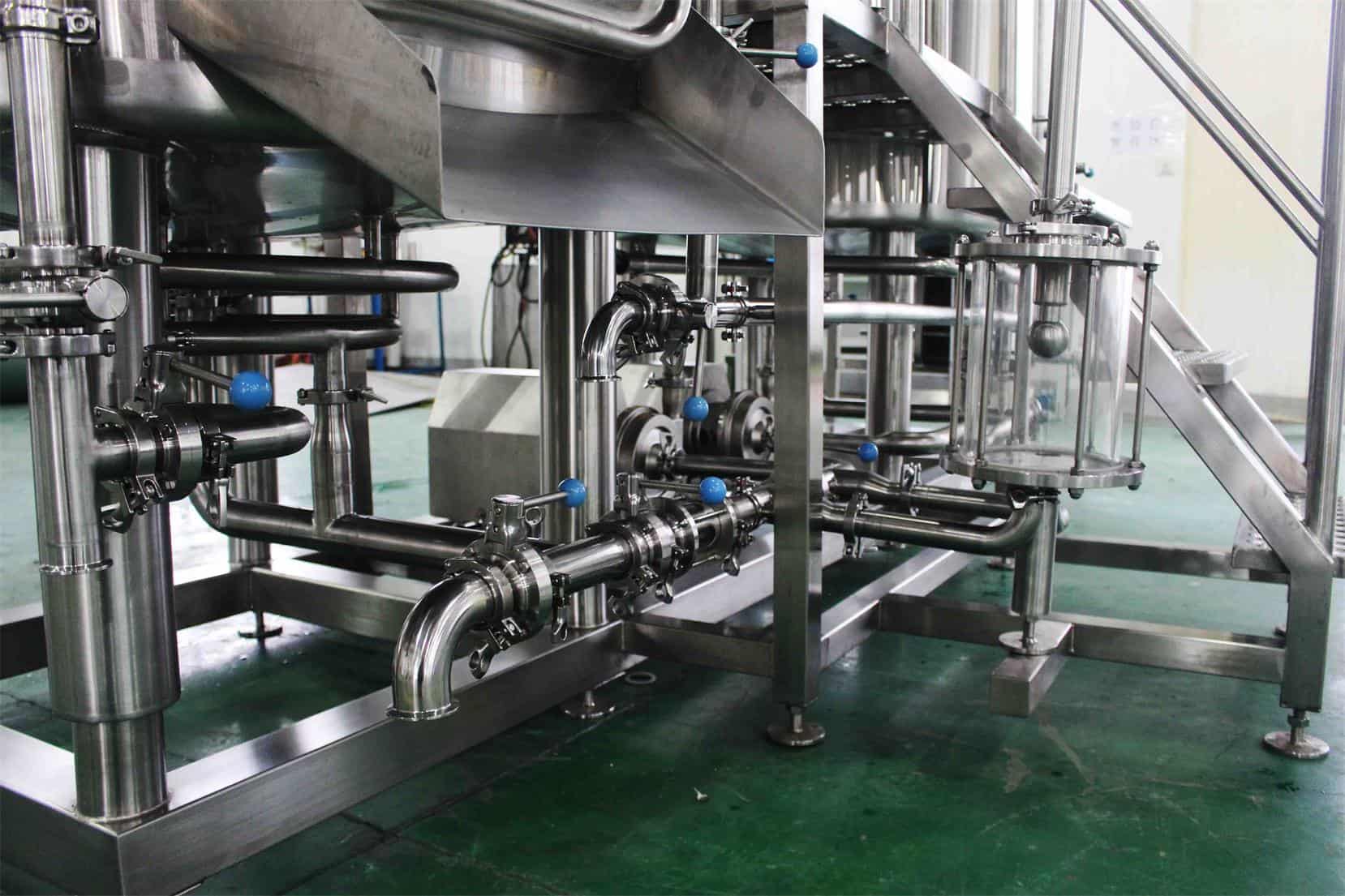 When it comes to the equipment being used, there are several things that are worth taking into consideration.

Given in the list below are some of the most important things to look into, when using micro brewing equipment.

If there is a single aspect of microbrewering equipment that is unique, it would be that of the quantity.

Microbrewing equipment tends to come with limited capacity for handling ingredients, given that the finished products are usually produced in small batches. This is in sharp contrast to industrial beer equipment, where the finished product is manufactured in huge quantities.

What this means for the micro brewery, is that one must keep an eye on the amount of ingredients that are used during the brewing process, as the system can become easily overloaded.

This is a point that is related to the previous.

A brewery, whether micro or industrial, is a business at the end of the day. What this means is that the final business decision will ultimately depend on whether the finished product is financially viable or not.

When it comes to the usage of ingredients, it is important that the amount being used is at optimum levels. And there is a reason for this. The final cost of production will eventually be based on total input costs, which includes among other things, aspects such as ingredients being used, rent, electricity costs, water costs, personnel costs, etc. All of these will play a major role in the cost of the finished product.

What this means is that in case the equipment isn’t being used at optimum capacity, there will be a net rise in the per unit cost, given that less capacity is being utilized for producing the finished product. While this is something that large industries can easily cope with, it isn’t something that small brewers to take risk with.

Simply put, ensure that the equipment is used at optimum capacity at all times, without exception, for long-term financial viability.

Another thing that is often overlooked is the issue of equipment repairs and maintenance.

If there is one thing guaranteed about technology, it has a tendency to break down; sooner if not later (unless it’s Tesla made-like) . And that can be problematic when they are used in businesses.

This is where it becomes important to ensure routine inspection of the brewery equipment being used. The inspection done can range in frequency, ranging from daily to monthly, depending on the brewery’s needs. But it is something that must be done at routine intervals, to ensure smooth functioning of the production process.

If there is one thing to be noted about equipment damage, it is that there is always a possibility that things will break down. And when it does, the repair costs can be immense, to the point where they may seriously affect the brewery’s productivity.

Insurance can help to cover some or even all of the expenses incurred whenever repairs (or for that matter, replacement) are required. It is therefore a good idea to always have the equipment insured.

This may seem like a common-sense aspect of any industry, but at the same time, is something that many tend to overlook.

Small breweries at times may not have the necessary resources to pay for the additional costs of keeping things clean. This may lead to some of them cutting down on expenses by decreasing the money spent on cleanliness.

This is something that must be avoided, as it may put the public health at risk, and the business in the face of a potential lawsuit.

As overlooked as this may be, it is something that must be taken care of by the brewery owner.

There is a reason for this. When there is a lack of adequate training for the brewery employees and professionals, there is a possibility that the equipment might end up being handled in the wrong way, leading to its malfunction or even damage. We’ve seen it so many times.

It may seem like a rather obvious thing, but at the same time, is something that is ignored in an effort to cut down on brewery operation costs.

>> Last but not the least, it should be added that there are other things to look out as well, when looking out for brewing equipment.

The above mentioned list is just a compilation of the most important aspects of beer equipment, rather than something that is comprehensive in nature.

Feel free to do your own research to find out more on this subject, for you might just find something that personally interests you, and possibly could play a major role in your own beer ventures. Either way we’ll love to answer any questions.

The Best Supplier for Brewing Equipment 2020
Scroll to top