Thirty Three Brewing Company, is one of the newest breweries in Greece. Based in Athens, is a subsidiary of Cava Di Patsi, the major wholesaler of Greek craft beer. Its product portfolio consists of all Greek microbreweries and gypsy brewers with well established local labels like Flaros, Strange Brew, Dark Crops, Noble Men, Clepsydra and others. 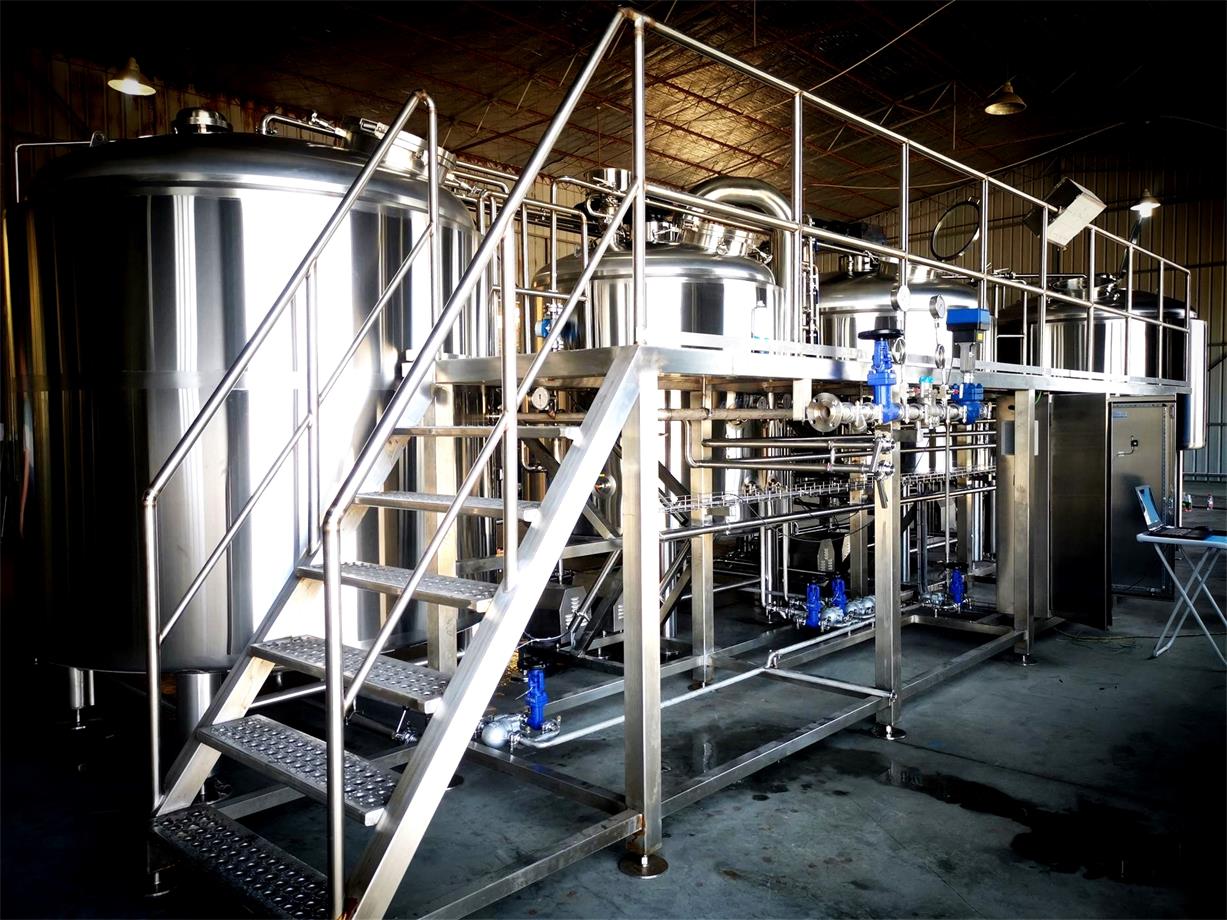 Greek Craft beer, despite the major economy crisis, has  grown significantly in the last decade, with an increase in microbreweries, from 3 in 2010 to about 40 in 2020. Most of these are distributed locally with a major seasonality in sales, as Greece is a “wine” country and beer is considered as a summer beverage. 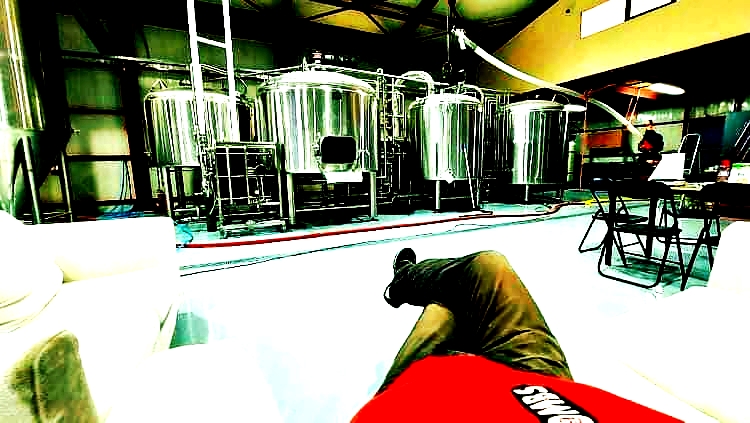 In 2019, Cava Di Patsi founder Timos Patsos in cooperation with Dark Crops brewer Vassilis Segos, decided to invest in a 20hL Brewhouse and establish “Thirty Three Brewing Company”. The scope of the investment is to create the first contract brewery in Greece that will satisfy the demands for high quality but affordable craft beer. YoLong Industrial is lucky to be the supplier for this brewery equipment after a thorough communication with the head brewer and engineer Vassilis Segos. 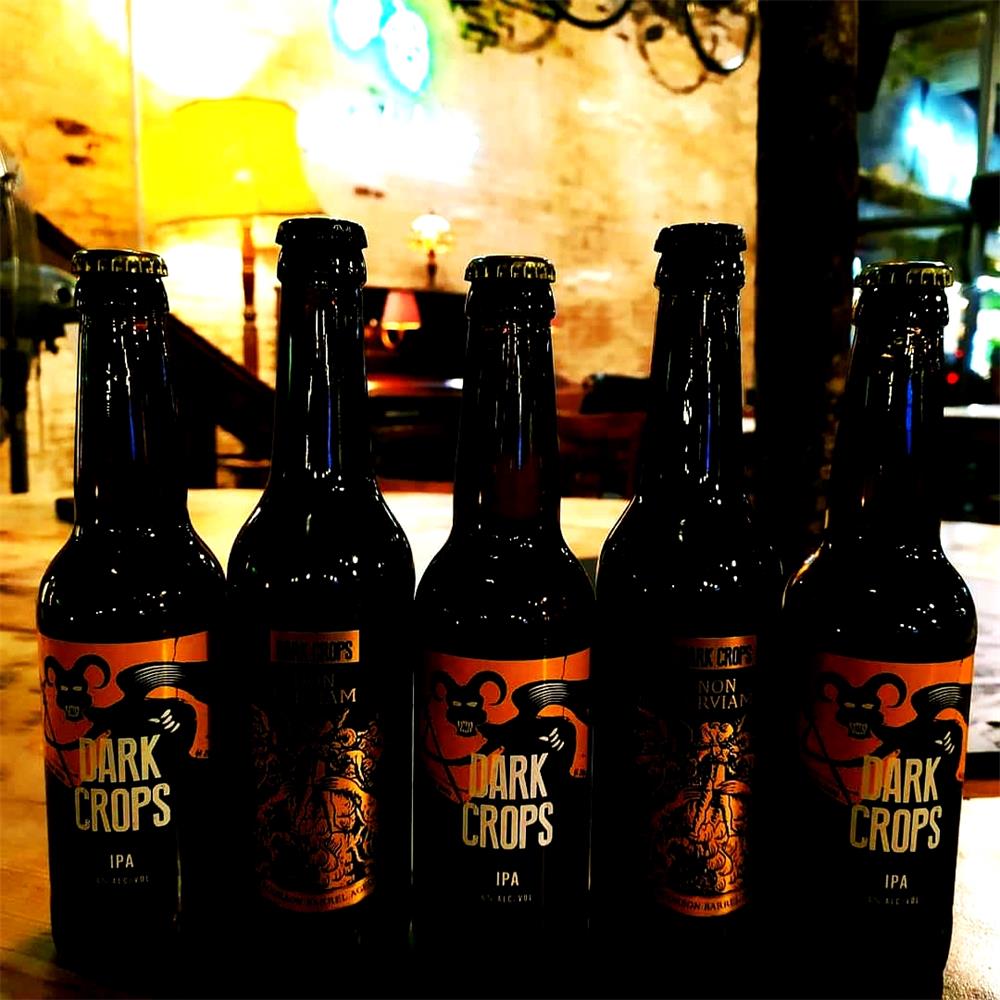 As Head Brewer and engineer Vassilis Segos says: “We wanted to invest in most quality equipment our budget permitted. Most European manufactures were far beyond our budget, and we had heard horror stories about Chinese manufactures. We were lucky to get a reference for YoLong and contact them, requesting a proposal. After their initial tender, we had a lot of correspondence to customize our equipment in our needs. Communication was easy, and that is rare when dealing with Chinese manufacturers. They were able to provide easy and affordable solutions to our demands. They also refuse to use cheap and unreliable components. We were able to design a robust 4-vessel 20hL brewhouse, capable of producing beers with plato over 25. Although YoLong is not the cheapest, they are a manufacturer that can guarantee reliability and lifetime service.” 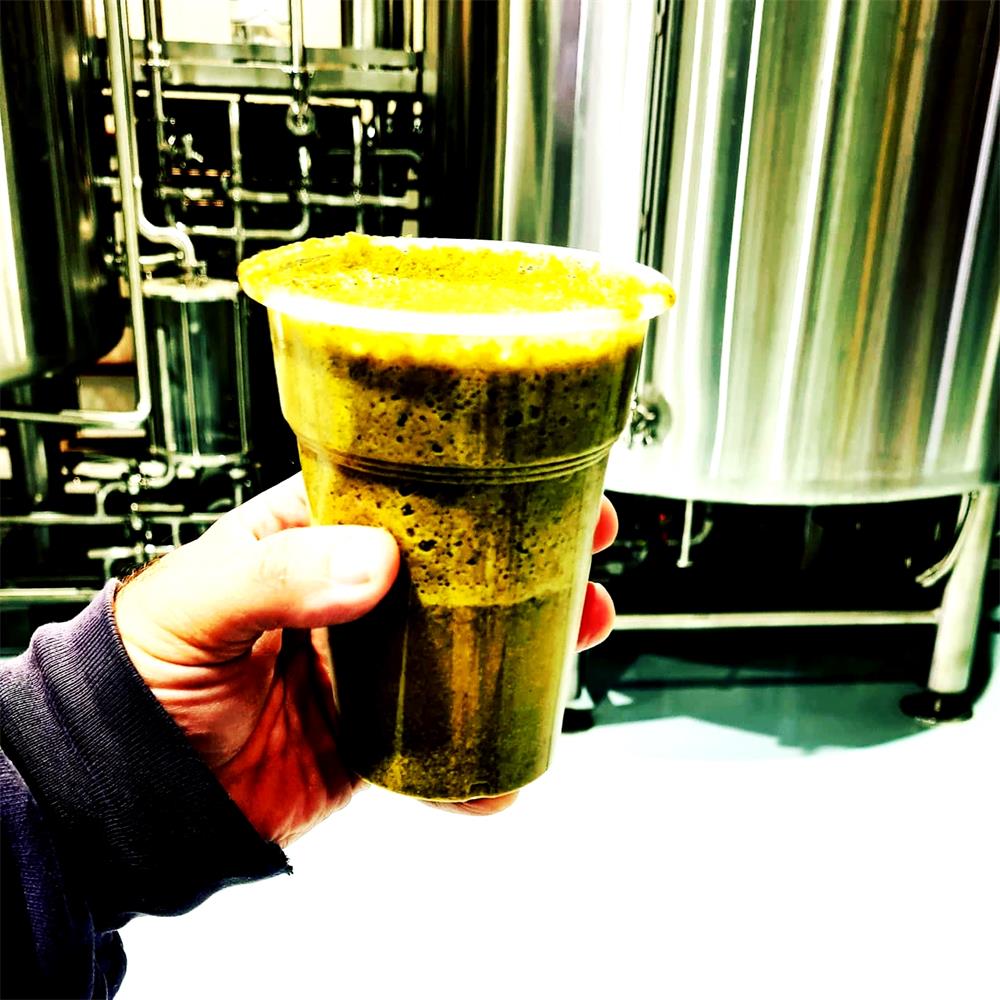 beer in a cup

YoLong has been working on microbrewery project since 2004 and insisting on top quality and customization brewhouse. Please contact YoLong for your brewery, beverage, winery, kombucha brewery, cold brew coffee equipment via info@yolongbrewtech.com. We would be glad to work with you.