Longing for your IPA and the heady bouquet of pale ale?
Enjoy the sensation that your nose is full of it?
Want to make the alchemist’s lintopper dry drop in your own beer?
Here are 10 things that, if done, will add to your bouquet.

According to research by Peter Wolfe (Oregon state university) and Mitch Steele (Stone Brewing), hop-grain is the most widely used dry thrower in the United States.While some brewers are still debating whether grains are good or not, there’s no denying the fact that particle hops extract faster and better than dried ones. 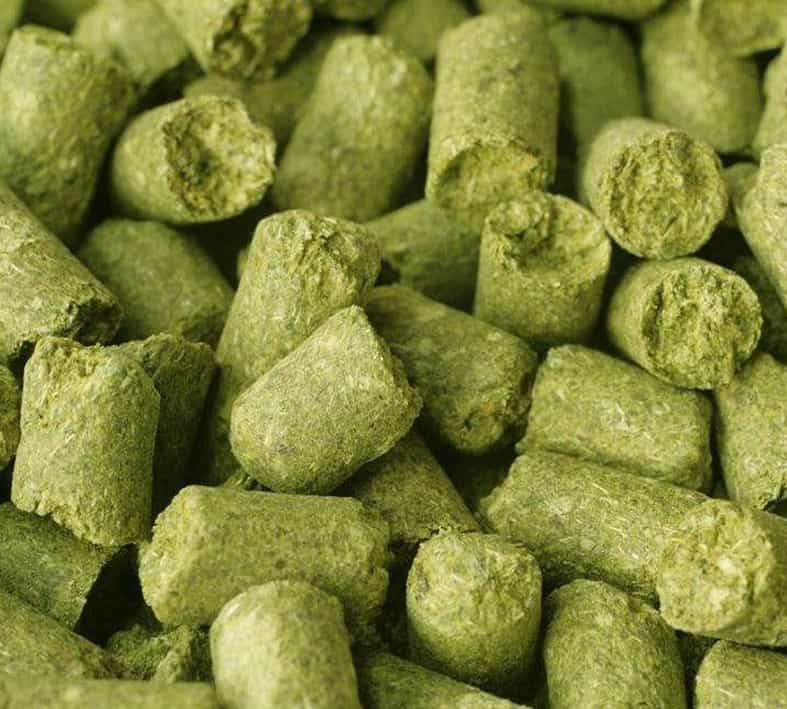 Like salt and pepper, different varieties of hops should work together. Whether it’s Simcoe and Amarillo, Citra and Centennial, Chinook and Cascade, or Nelson Sauvin and Columbus, two or more hops can give your beer a better depth. In fact, you’ll find that you have to find a balance between multiple hops, or some of them will overwrite other features.

Raised to the scale of commercial production, the need for multistage dry drop is straightforward: the shape of the cylindrical fermentation tank results in very small areas of contact between hops and liquid at the bottom of the tank. Wolfe doesn’t believe the technology can be of much benefit to home-brewed beer, as many fermenters use flat pans. As far as I’m concerned, I’ve noticed some obvious differences between what I’m doing with first-level dry throws and what I’m doing with multiple-level dry throws. 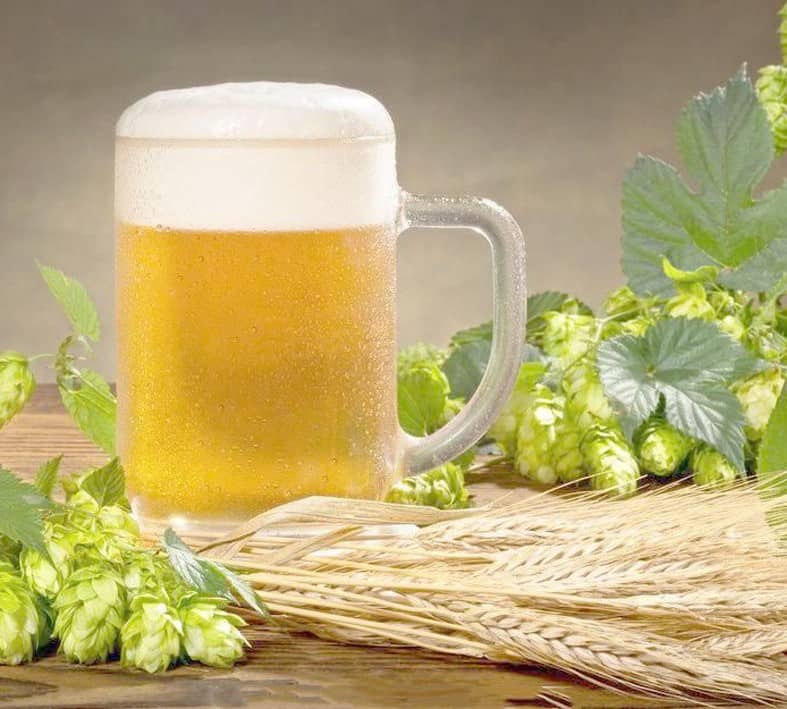 The higher the drying temperature, the better the aroma.In “For The Love of Hops,” author Stan Hieronymus reports on dry Hops temperatures at commercial breweries: Stone at 16.7 degrees, Lagunitas at 21.1 degrees, new Belgium at 12.2 degrees, and sierra Nevada at 20 degrees.

Even breweries, like Jack’s Abby, raise the temperature to 13 degrees during dry spells. For me, I find it easiest to dry drop hops at ambient fermentation temperatures (18.9-20 degrees).

Many commercial breweries have the ability to awaken hops, keeping them suspended in the liquid by means of hops or torpedo-like equipment. According to Wolfe, unawakened hops particles will only reach 3/4 of the aroma intensity of awakened hops (a peak of 4 days).

6. In the main fermentation dry cast

Most breweries dry drop hops after the main fermentation to prevent the yeast from absorbing the hops flavor and passing the flavor to the yeast used in subsequent batches. Some breweries have publicly ignored this dogma, dry-throwing hops at the end of the main fermentation. Lagunitas, new Belgium,  sierra Nevada and firestone walkers do some (all) of the dry throwing of hops before reaching the finishing point.

Some brewery likes this approach because it takes advantage of the interaction between yeast and hops, reducing the oxidation of hops with the beer itself due to still-active yeasts. 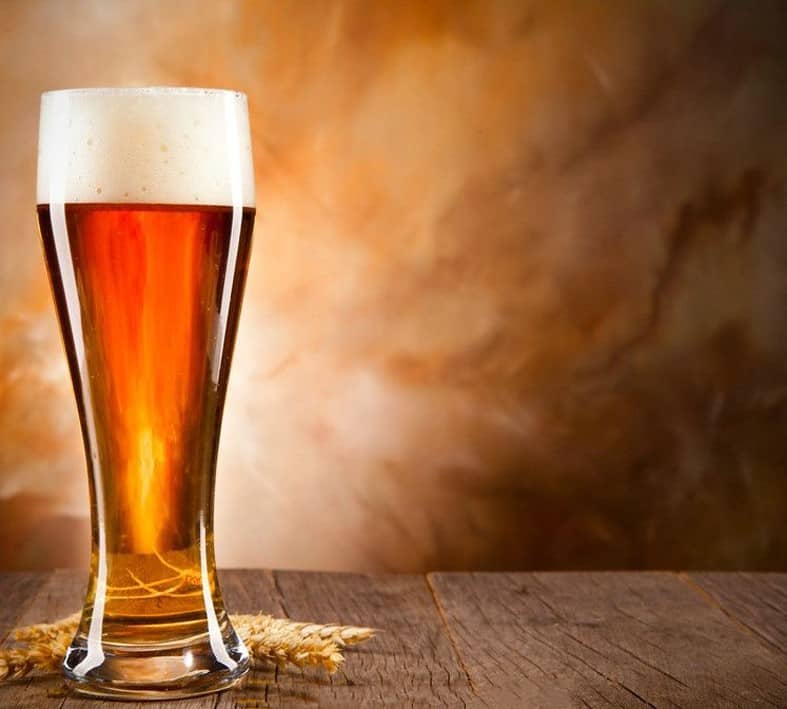 As any experienced brewer knows, minimizing oxygen uptake after fermentation is critical.For dry throw hops beer, this is essential! No matter how good your technique, it is essential to introduce oxygen during the cupping process.Reducing the total number of mature containers (secondary fermenters, kegs and bottles) is an easy way to reduce oxygen uptake.A better approach is to use the pond to purify all your equipment before transferring.

The study by Van Havig of Rock Bottom revealed that the post-drop hops/cyclothem precipitation may be more effective than the dry drop in achieving a high level of hops aroma. First, his data showed that longer boiling followed by the addition of hops (cycloprecipitation) led to more hops flavor, aroma and perceived bitterness. Second, longer boiling resists more hops flavor than dry throwing alone, so beer flavors are best developed in a boiling pot. 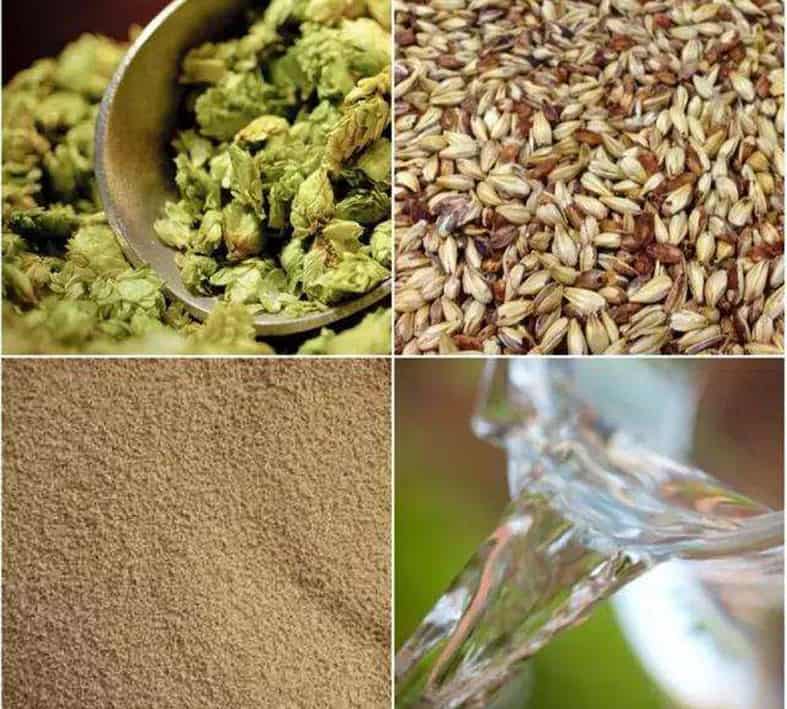 9. Understand the law of diminishing returns

The aroma of dried hops does not increase exponentially with the addition of more hops. In fact, Having shows that brewers can reach a point of diminishing returns by dribbling hops.

It was a clear good start, but in fact I found it.1.5oz/gallon is the best standard for my American IPAs.

10. Use your experience well

With the above methods in place, you can create a delicious beer bouquet.
We are professional beer brewing equipment manufacturer from China. For more tips and ideas on how to get your dry hop bouquet even better contact our experts today. We’d love to assist you!

Read more
How to Start a Microbrewery?

How to Make Beer Bread?
Scroll to top