Craft beer as a new imported product has attracted the attention of many entrepreneurs and young consumers in Europe and the United states. 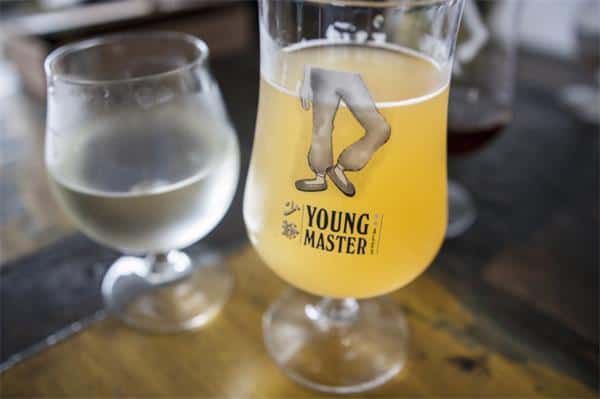 In America craft beer is poised to take a quarter of all beer sales. According to the craft brewers association, more than 25 million barrels of craft beer were sold in the United States alone in 2017, with sales of $26 billion. Compared with 170 million barrels  and 110 billion dollars of sales on total in 2017, craft beer sales accounted for 14.7% of the national beer market and. That means one out of every seven beers drunk in the United States is a craft beer.

The rapid rise of craft beer in the US faces two big challenges in China: Chinese wallets and cultural incompatibility. 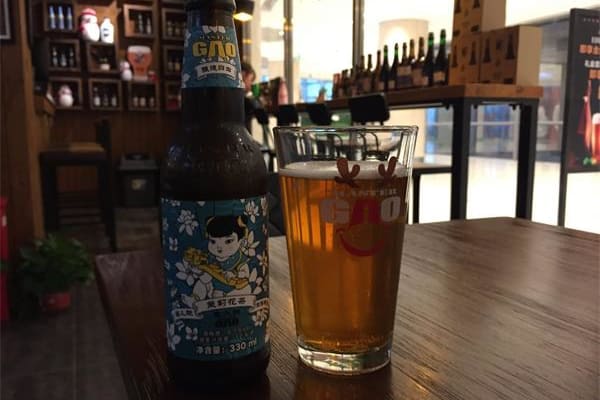 Whether it’s Snowflake, Qingdao, Budweiser or the deadly Usu, what ordinary Chinese people drink are industrial beers. The biggest advantage of industrial beer is its low cost. 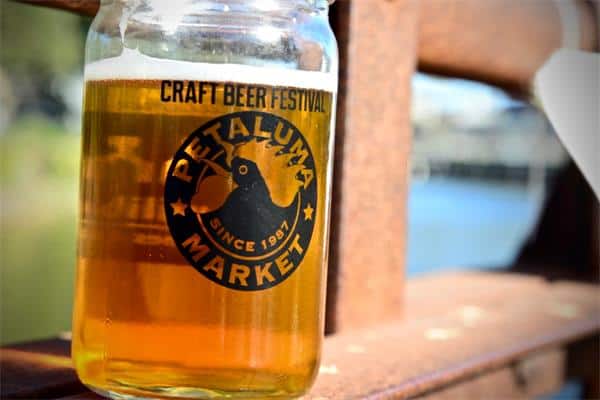 Beer is an imported product in China. The low price is the key to a successful promotion and rapid popularity of industrial beer in China.

The higher cost of craft beer naturally leads to higher prices, which is the first challenge craft beer faces in the Chinese market. Just like juice infusion, juice drink and fresh juice, the cost is nearly ten times more without debating about its taste. The promotion of fresh juice and concentrated juice should be based on the growth of the market consumption power. The same is true for beer. 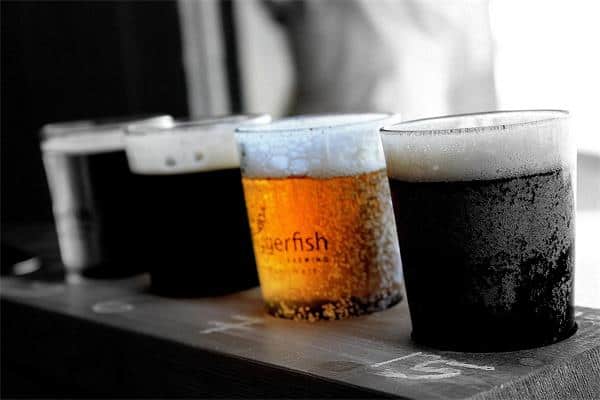 In addition to price, cultural customs are also a major factor that differentiates the Chinese and American craft beer markets.

Americans drink craft beer simply everywhere. You can find craft beer on a bar counter in New York City, on the van at Ballard farmers market in Seattle, on supermarket shelves in small towns in Ohio, and on the menu in country pubs. According to the national craft beer association, there are more than 6,000 craft breweries in the United States alone!

Going to a bar in the United States and eating hot pot in northeast China Lu string, Sichuan and Chongqing is almost the same. It’s the first choice between friends to kill time, and exchange feelings; Having a glass over good news from work (maybe a promotion or salary increase), drinking when the love-life is falling apart etc. Likewise in China – There are many barbecue stalls in Northeast China, hot pot restaurants in Sichuan and Chongqing all over the country and countryside.

In Denver, there are more than 300 craft beer bars-  More than McDonald’s restaurants! Naturally, the proliferation of bars has become the first channel for beer sales. Competition among bars, of course, requires more brands and flavors of beer for differentiation. These bars are the fermentation tanks for the development of craft beer culture in the United States. 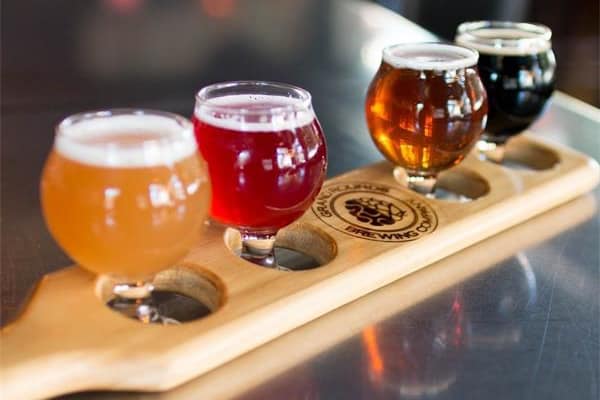 In China, for comparison, the industrial beer market share is 99%. China resources snow that Qingdao beer, Anheuser-busch Inbev, Carlsberg and yanjing beer are the five big carve up the market.

What about craft beer ？ 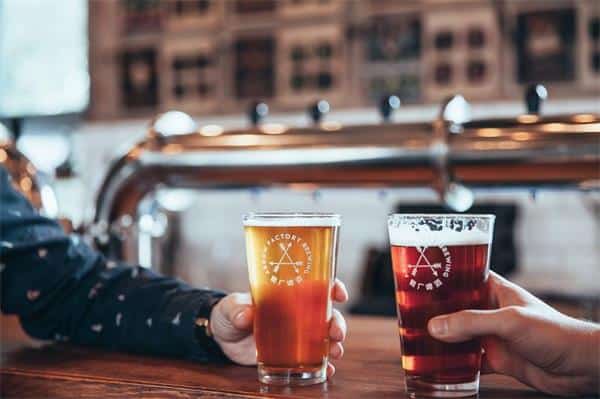 The answer to this question contains an enticing opportunity.

Most entrepreneurs in this industry prefer to take their time. They stick to the spirit and techniques of craftsmanship rather than making something that is popular. It’s also interesting and respectable to open bars, launch new products, and work hard in your own city to maintain the old shop-like, artisanal operation, which provides consumers with more diversified taste choices. But there’s still a concern- How many of the craft brewing brands can be stable and profitable in the market of a single city? Specially when the price is usually not more than twice as expensive as industrial beer. 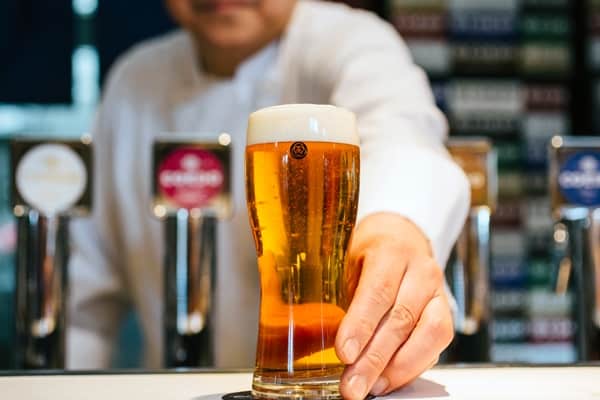