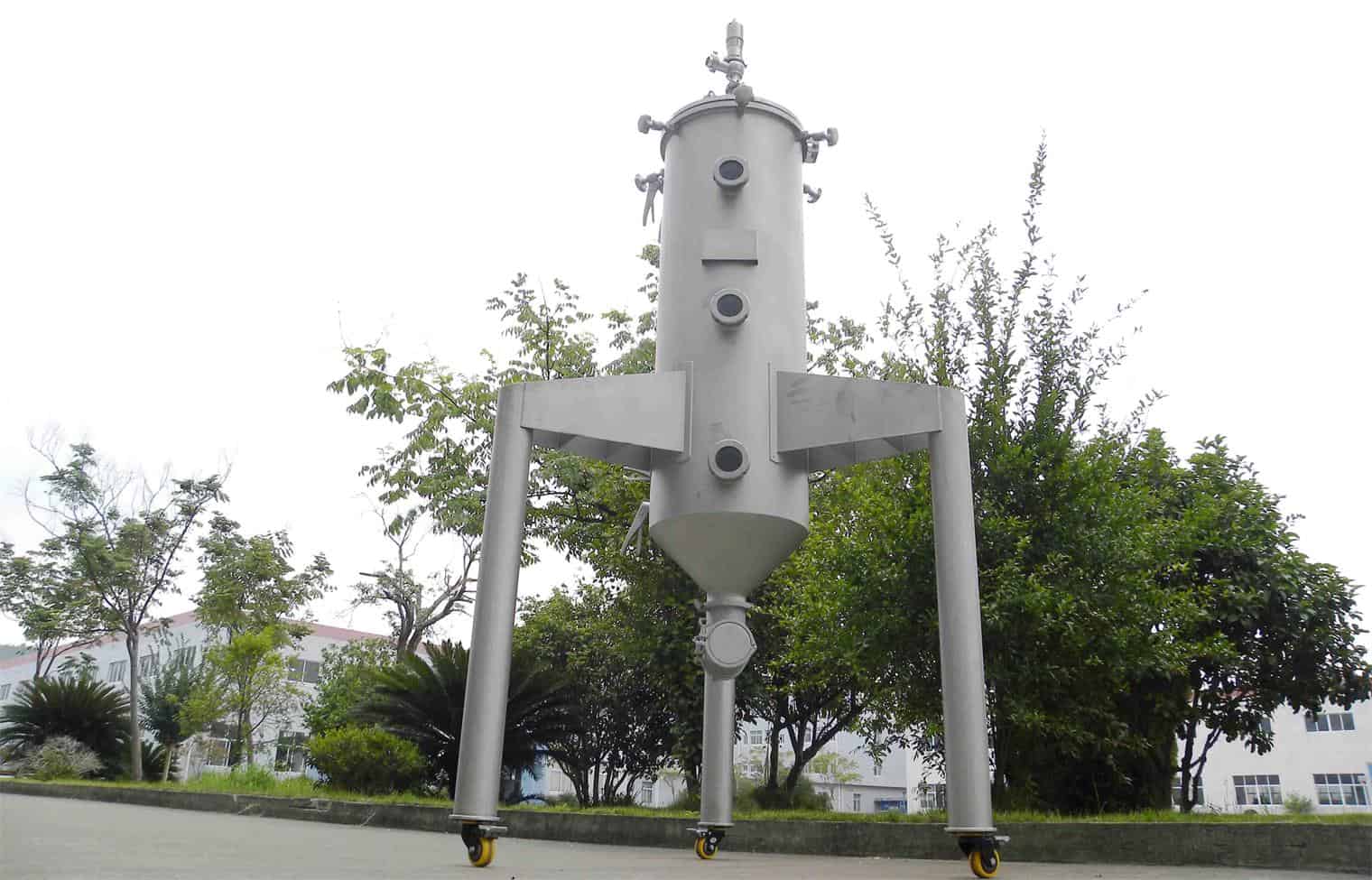 The hop gun is equipped with effective cold hopping system and it is necessary for beer to stay fresh for a long time and add hop flavor and aroma to the beer.

So how does it work? Load the Hop Gun with pelletized hops and then purge with CO2. The Hop Gun utilizes a double helix design to create a burst of inner turbulence that literally dissolves the hop pellets as the beer circulates through the vessel.

What is Dry Hopping?

How Does the YoLong Hop Gun & Hop Storm Work?

What Are the Advantages of Using a Hop Gun & Hop Storm?