Craft beer brewing to be part science and part art.

Craft beer has the characteristics of fine selection of materials and more flavors than traditional beer. Brewing beer with pure taste requires not only good beer raw materials but also beer equipment with excellent performance. More importantly is the formula and process, so what is the process of brewing craft beer?

Heat water and grain (and/or extract from grain), boil the mixture with hops, cool the mixture, ferment the mixture using yeast and then carbonate.

Sounds simple, doesn’t it? Today we’ll go into a depth within each step.

Heat up to kill the enzyme:

start stirring, turn on steam heating, raise the temperature to 78°C at a rate of 1~1.5°C per minute, stop stirring, keep at rest for 10 minutes, and wait for filtration. 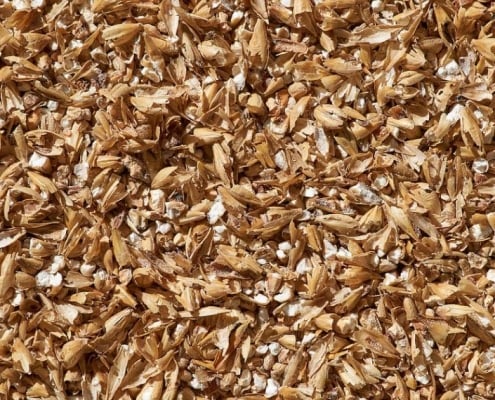 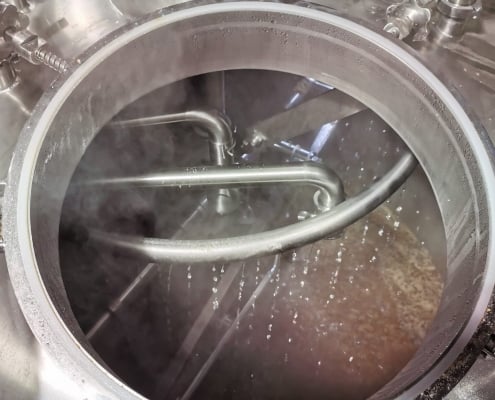 start mash tun stirring, pump the wort into the lauter tank, , leave standstill for 10 to 15 minutes, and allow it to form a natural filter layer. After the static time is up, open the circulate valve, and start the lauter pump, so that the wort is recirculation in Lauter tank for 5~10 minutes. Pay attention to the backflow, and the flow rate of the pump is adjusted to 20%~30% of the maximum flow rate. After observing the clarity of the wort through the sight glass, close the valve, open the transfer valve to the kettle, and pump the wort into the kettle. The flow rate of the pump starts to be 20%~30% of the maximum flow rate. When gradually increasing the flow, the flow control should maintain a balance between the filtered wort and the wort out from the Lauter tank. After 20 minutes of lautering, samples were taken to measure the concentration of the original wort.

Open the large steam valve and start boiling. When the wort boils, start timing. The boiling time is 90 minutes, and the wort is always in the boiling state; The concentration can be appropriately extended to meet the requirements. After the wort is boiled for 5 minutes and 10 minutes before the end of boiling, add bitter and aroma hops respectively 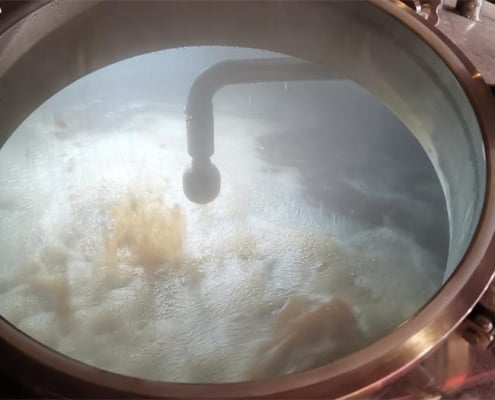 After boiling, close the steam valve, open the kettle discharge valve and tangential inlet valve, and simultaneously open the wort pump, pump the wort into the whirlpool tank, and settle for 30 minutes, and then proceed to the wort cool down.

In order to avoid the oxidation of wort caused by oxygenation, oxygenation is before entering the fermentation tank after cooling to a certain temperature. Usually by wort areation set with carbon stones. 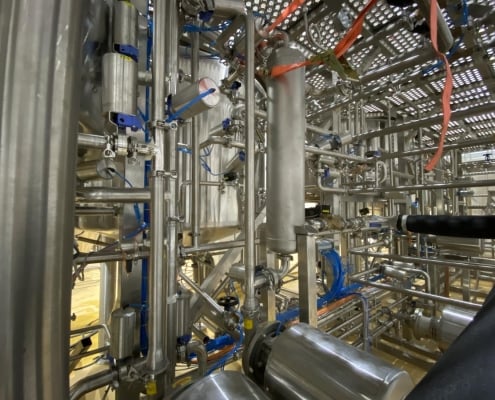 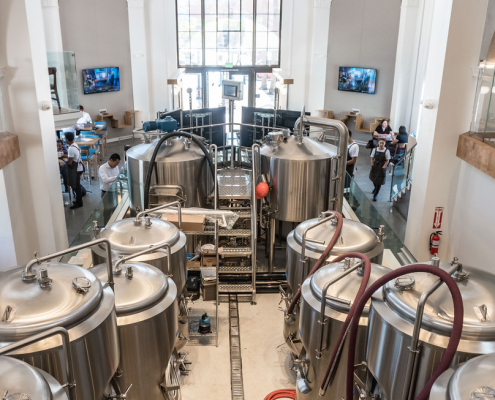 Before entering the wort into the fermenter, add yeast puree, the dosage is 1% of the wort

When the fermentation is over, it should be cooled down, the speed should not be too fast, and the temperature should be lowered to about 2 °C with a gradient of about 1~0.5 °C per hour. If the cooling speed is too fast, the beer next to the jacket will easily freeze.

Maturation: Most of the yeast settles at the bottom of the tank. After removing the yeast, the resulting “tender beer” is pumped into the post-fermenter. Here, the remaining yeast and insoluble proteins are further precipitated to mature the style of the beer. The maturation time varies with the beer variety, but generally ranges from 7 to 21 days.

At this point, the brewing process is over, and the subsequent processes such as filtration, sterilization and filling are carried out according to the process requirements.

From equipment costs to brewery size, construction costs and licensing, brewery operating costs can vary widely depending on your specific operation. When estimating the price of your investment, YoLong build each brewhouse on a case by case basis. The size and capacity of the brewhouse depends on what scale beer production is planned by the client. The brewhouse has different level of automatic control levels. We have Multiple types of equipment are available as well as brewery equipment financing options to help you  startup and running. 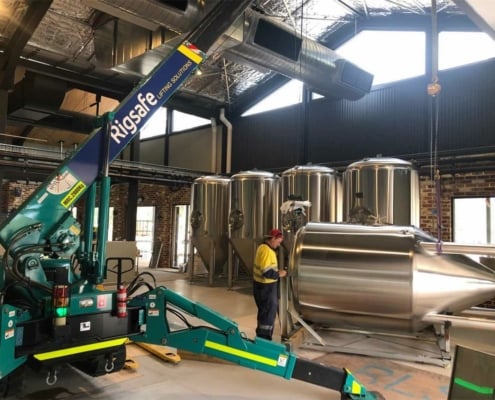 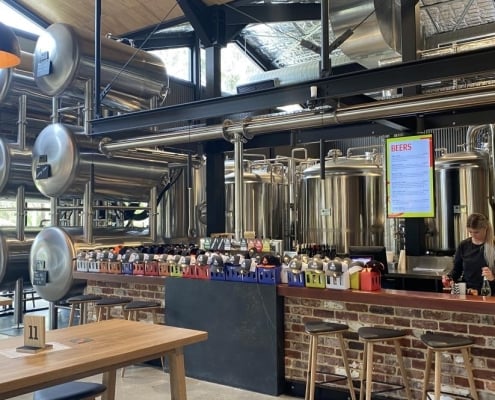 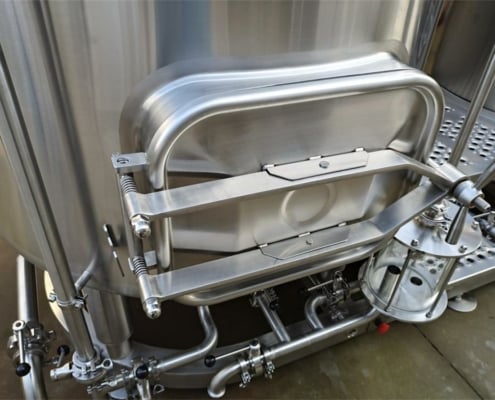 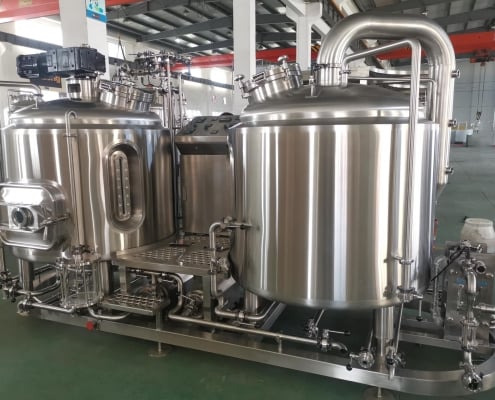 How to recycle the yeast of the brewery ?
Scroll to top