If there is one thing that people love to drink, it is beer.

The drink has been a popular choice for a lot of people, for a long time.

Also, judging by the current trends, it is clear that this is something that is here to stay.

For many people, beer from their local pub is more than enough to satisfy this desire.

But there are others who would like something a bit more different; enter homemade beer.

For those who are new to this subject, homemade beer is that beer which is brewed at home, as opposed to being produced at a factory.

It is the traditional way in which beer was always produced, and something which has gained resurgence among beer fans everywhere. 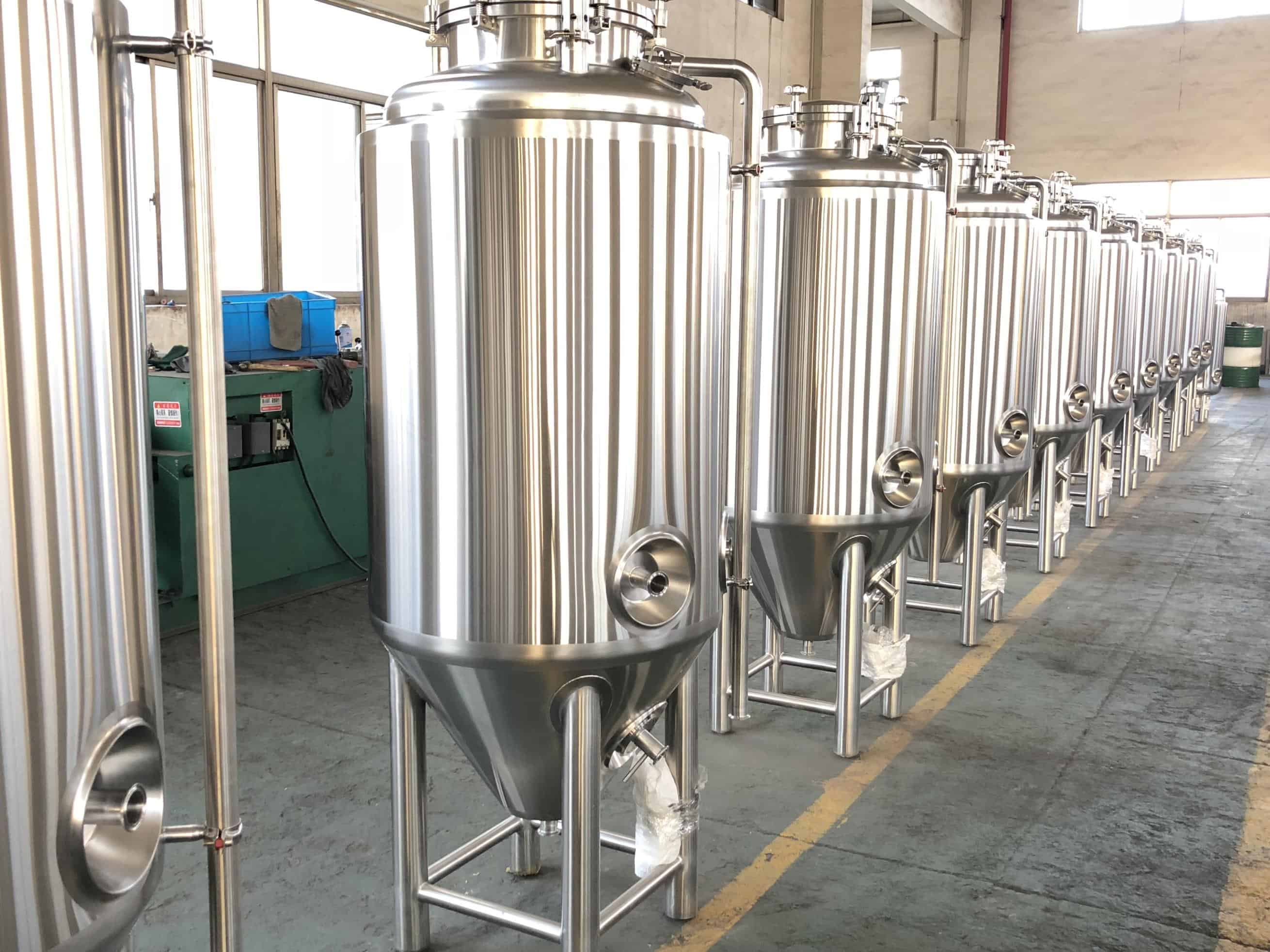 When it comes to homemade beer, there are several things that can be taken into consideration, to prepare it in the right manner. Some of them have been listed out below.

There is a reason why brewing kits are popular with beer fans.

Brewing beer on your own can be a rather difficult task, given the many steps that it encompasses.

A suitable brewing kit allows for the entire process to be the integrated into a single system, making it easier for those interested in a homemade brew, to achieve it without any difficulty. This is especially easy, when you use systems that come integrated with all that you ever need, from the actual equipment, to the tools required for measuring temperature, pressure, pH, etc.

The next thing to take into consideration is maintaining the ideal temperature.

Large breweries have the tools and knowhow to maintain the ideal temperature required for brewing beer. The same cannot be said for those who would like to brew it at home. This can lead to inefficiencies in the beer production process.

A good starting point would be to simply make the brew away from sources of heat like direct sunlight.

The next thing to take into consideration is the hydration level, as a suitable hydration level is required for the ingredients to be processed from the raw stage to the final beer.

The aim of hydration is to ensure that the ingredients are just right, meaning that it is neither sticky nor watery.

This is one of the more difficult things to pull off, but if you can, you’ll be able to drastically raise the overall efficiency of the beer.

Last but not the least; make sure that you have the ideal conditions to store the finished product.

In general, it is a good idea to store the beer in sealed bottles, away from heat and preferably away from sunlight.

As for the ingredients aspect of making homemade beer, there are several considerations worth taking into account.

In the list below, are some of the most important and frequently used ingredients, when it comes to homemade beer.

Hops are the flowers of the Hop plant.

Bitter in taste, it is used for giving beer the iconic bitter taste that is known the world over.

In addition to this, it is also used to give the beer its signature aroma and stability as well.

A ‘malt’ is any kind of grain that is used during beer making.

It is the grains that have been germinated and dried in a process called ‘malting’, for the purpose of fermentation.

Almost any kind of grain can be used in this process. One of the most common grains used are barley. Other grains that are also used include, but are not limited to wheat, rice, corn, etc.

While this is not exactly an ingredient, it is still part of the larger mix, and used in the fermentation process that produces the final beer.

This can be just about anything and everything.

Among them are such ingredients such as vanilla, chocolate, spices, etc, all of which are used for producing customized beer flavors.

These are usually added towards the end of the brewing process, although some may be added in the beginning.

In all, making homemade beer can be a fun and interesting adventure unto itself.

So if you are a fan of beer, or would just like to try a hand at this art, just go for it.

It’s going to be one of the most memorable things that you’ll ever do.