Beer-making is a major industry today.

Making up a sizable chunk of the beverage economy, the industry is growing steadily all across the world. Given the trends, it is very likely that this will continue well into the distant future.

When it comes to the actual manufacture of beer, one of the most important things to consider would be that of making the beverage.

There is a lot of things to consider, when preparing that final drink, one of the most important being that of the beer making equipment.

Checking out the many kinds of equipment on display, it becomes clear that there is a lot of variety to go around. Of them all, one could say that all of them can be categorized into two main types, namely, all-in-one types and the other being separate equipment. 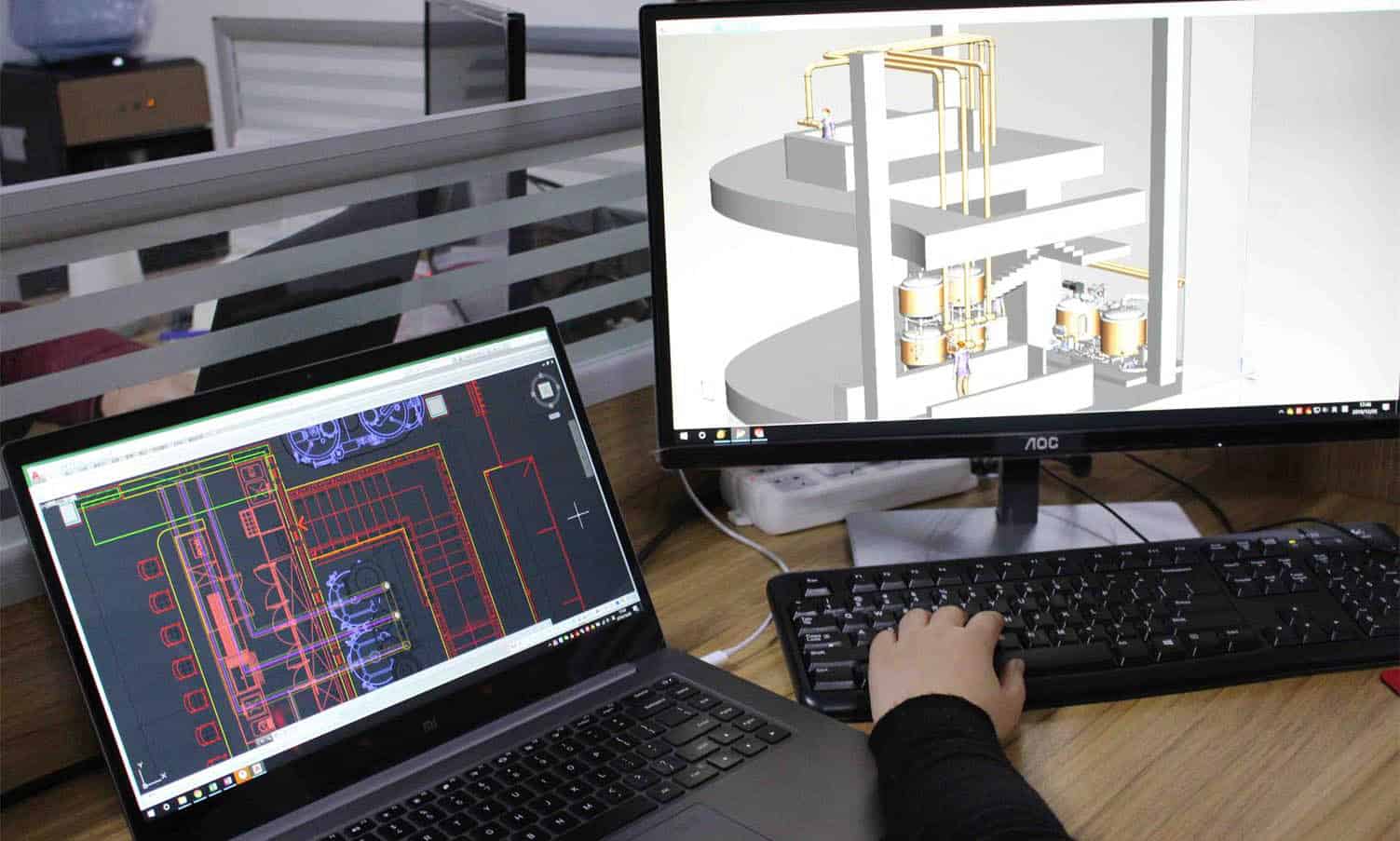 Choosing between the two styles can prove to be rather confusing. If you’re into purchasing beer equipment, and would like to know more on the ideal one for your needs, the below sections should make it clear.

This is the kind of beer equipment, where, as the name would suggest, comprises of everything. From the time that the grains are introduced, to the time when the final beer is filtered out, all of it is taken care of by single equipment. There is almost no need for add-ons to a large extent, unless you are into extremely customized beers.

The usage of this kind of beer equipment is usually used in cases where the equipment is required for large batches of standardized beer. In most cases, the preparation involves manufacturing beer, whose recipes are standardized in nature. It is ideal for companies and large businesses, which are focused more on the quantity rather than quality. The main reason or this is because it is easier to buy something that is ‘plug and play’, rather than going to the trouble of assembling everything from scratch.

In addition to this, small beer companies and beer enthusiasts may also go for standardized all-in-one equipment, if they just want the beer, and wish to avoid the trouble of assembling something on their own.

Also important to add here is that the equipment is advantageous when it comes to operation and maintenance, making it ideal for brewing standardized beer in large quantities. Maintenance is a lot more efficient as there is just a single company or vendor that is needed for the service, as opposed to several companies.

Last but not the least, it can be an economic choice to buy all-in-one beer equipment in a lot of cases, which makes this a rather sound financial decision.

This is the second category of beer equipment, and is essentially what can be described as ‘custom made’ in nature. They include machine and other equipment derived from a variety of sources, as opposed to being sold as a set by a single company.

The usage of separate equipment to manufacture beer, usually is because the beer being made is very specialized in nature. The most common reason why this is done, is because the beer being made, has a very unique, and at times patented recipes. This uniqueness of the recipe makes conventional all-in-one variety of equipment rather difficult to go for, and at times obsolete.

In the same way, everyday beer enthusiasts go for separate equipment as well, particularly in cases where experimentation is involved. This is because the specialized nature of separate equipment allows for tweaking and playing with recipes, to come up with interesting brews.

One of the main disadvantages of this is that buying separate beer equipment can be rather expensive, in certain cases. One would have to take this into consideration before going for separate equipment, as it can have a negative effect on the overall budget.

Another problem is that when several different parts are used to assemble a custom beer brewing, it may become cumbersome to deal with the operation and maintenance later on. This is because it is not always that the different parts work together in peace. Likewise, one single company or vendor may not be able to fix up the final assembly, if something should go wrong.

To sum it all up, there are indeed many more things that are taken into account, when it comes to an all-in-one beer making equipment.

The above mentioned list are but some of the key considerations, and nothing more. Your own preferences may vary, depending on the exact needs and requirements.

What are the best beginner recipes for home brewed beer?
Scroll to top