Beer has become an integral part of our everyday lives.

A popular drink at parties and festive occasions, it is a part of human society, and has been so for a very long time.

Today, there are a variety of different beers available in the market, with those mass-produced on one end, and customized ‘craft’ beers on the other.

In the case of craft beers, or those beers brewed by small breweries, i.e. ‘micro’ breweries, you could say that it is one of the hottest drinks among beer fans. Given the uniqueness of craft beers in comparison to mass-produced beers, it is only a given that they will eventually end up developing a cult following of their own.

For those interested in entering this interesting industry, one of the biggest concerns, would be that of equipment.

Getting the right equipment for breweries can be a real problem, if one doesn’t know how to go about doing it. But at the same time, it is possible to take care of much of the hassles, with the right details.

Some of the most important brewery equipment is as given in the list below: 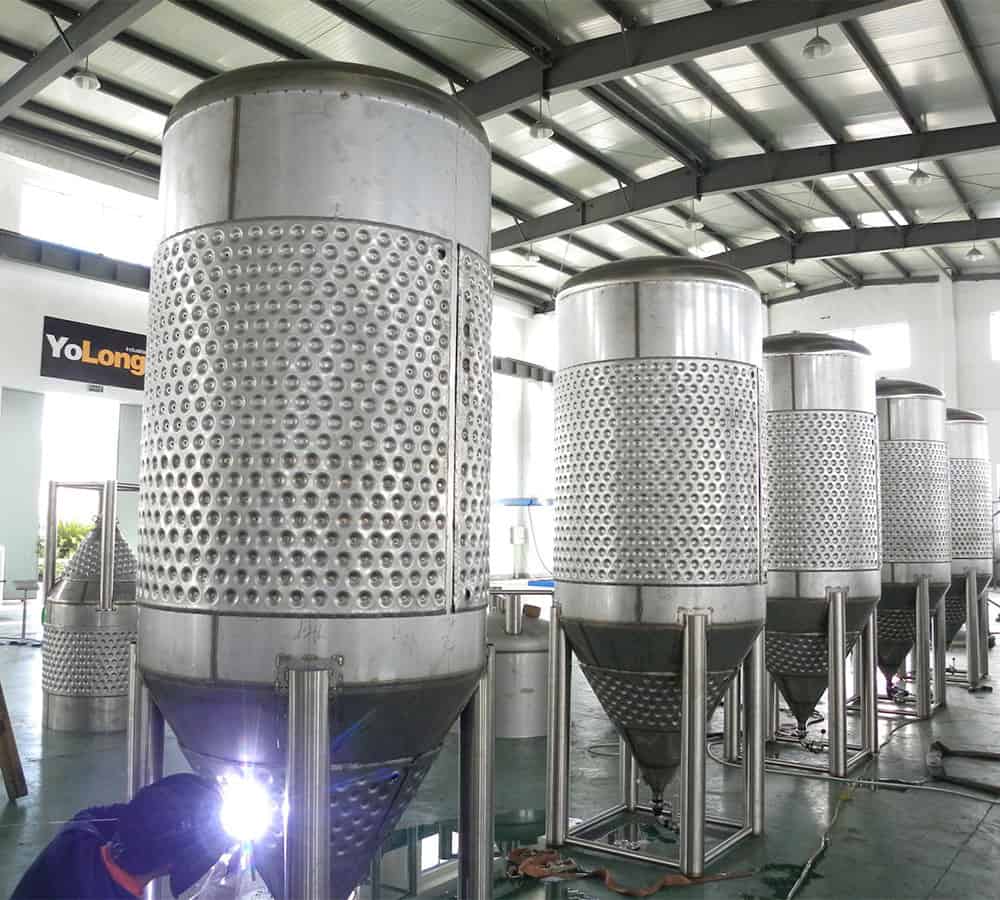 This is an integrated system, which comprises of a range of different processes.

For those who aren’t familiar with the term mash, it is a hot water steeping, which is used to activate barley and other ingredients. It activates the enzymes present in the ingredients, allowing for the starches to be converted into sugars.

Some of the things included in it are the mash tank, electric steam generators, wort pump, malt mill machine, etc.

This comprises of a range of different barrels, usually made up of stainless steel. It is the place where the actual yeast is added and where the fermentation process takes place.

In addition to the barrels, there are also other aspects to the system such as piping systems, valves, etc.

This is the system which ensures a steady and stable temperature for the beer-making process.

An optimum temperature is required for the fermentation process to take place at a steady pace. It will also prevent the growth of unnecessary microbes such as bacteria, thereby ensuring the safety of the finished product.

This is one of the final systems in all microbreweries.

As the name would suggest, it helps to filter out any impurities that may be present, once the beer has been prepared.

It removes, among other things, residues such as pieces of barley, sediments, etc, allowing for the clean beer to pass through.

As with any other food or beverage business, there is a need for maintaining a certain standard of hygiene.

These include, among others sterilization tanks, alkali liquor tanks, washing pumps, etc.

There are two things that microbreweries can do with their finished product; one is to bottle up the beer, or they can serve it up to their customers.

Given that bottled craft beers are a big business, there will be a need for a suitable bottling machine, which helps to pack up the finished product in the right kind of packaging.

In other cases, there may be people who are interested in getting a sip while at the brewery, especially if they have an outlet attached to the brewery.

In such a case, you may need to have a couple of kegging equipment complete with taps and other infrastructure, to help with dispensing the finished product.

There is no point in having all of this, if you don’t have a centralized way of managing the facility.

This is where a suitable control system, in terms of both hardware and software, comes into the picture. It helps in keeping a track of everything that goes on in the brewery, and give its management adequate control over the facility’s operations.

Last but not the least, it should also be added that there are other equipment that are also necessary for microbreweries.

This is especially the case when there are special ingredients and processes involved, to give it the unique flavor it is famous for.

Either way, the above list gives an excellent idea of how the microbrewery industry operates, and the way to go about using them.