Questions › Category: Brewery Consulation › How Do I Know I Have a Winning Beer Recipe?
0 Vote Up Vote Down

How Do I Know I Have a Winning Beer Recipe? 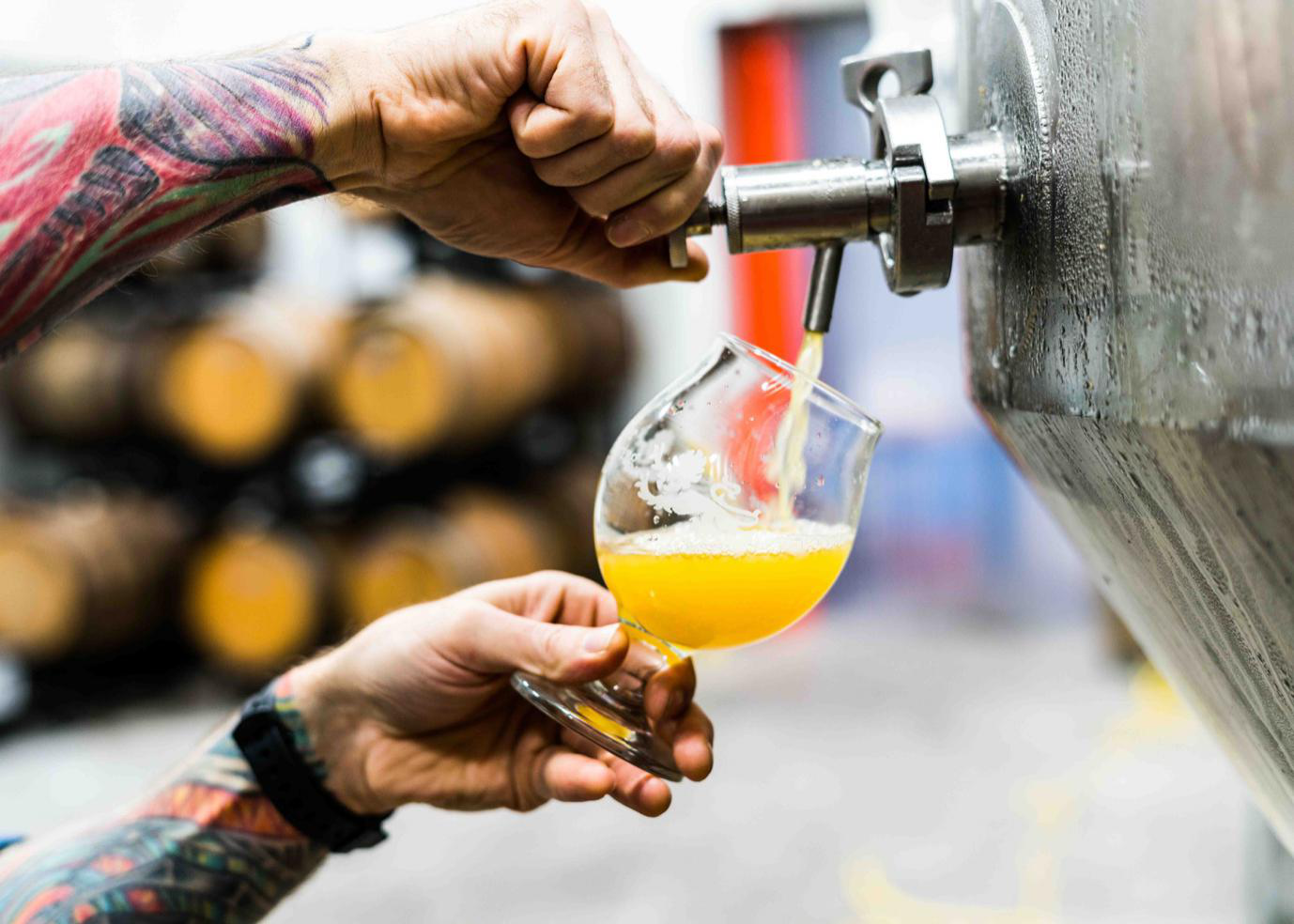 Photo by Evan Dvorkin on Unsplash

There is a company completely dedicated to helping home beer brewers discover if they could sell their recipe on a national level. It was started by a man named Claude Burns and the company is called Noble Brewer. His company allows amateur brewers to distribute their beer and get unbiassed feedback from people who know good beer. But how is this possible when federal law very clearly states that selling home brewed beer for profit is illegal?

If you dabble in the creation of delicious drinks made with hops and grains in your home, the law in some states make it illegal for you to offer it for sale or even give it away as a free sample. This creates difficulties for anyone who wants to know if they have a winning recipe on their hands. A few beer festivals have special exemptions that permit home brewers to give the public access to their beer, but they are far and few between.

Noble Brewer has found a way around that obstacle: they contract a professional craft brewer to use the amateur recipe to produce a small batch when they have finished production of their own beer batch. The product is then sent out to tasters and testers who eagerly await the arrival of the next award-winning home-made beer.

If your beer brewing recipe is guarded more closely than the Smithsonian underground bunkers, never fear. You retain all the rights to the recipe, and it is licensed out for around two hundred dollars. The customer is happy because they get to sample potential greatness at around $54 to $60 per delivery, and they also take the job of supplying the homebrewer with valid feedback very seriously.

Feedback is provided by filling in the tasting cards that are included with every shipment of beer. The home brewer can read what the tasters have to say about their recipe, and Noble Brewer hopes to eventually create an online community of beer tasters and makers. This community will make the deciding votes on which beers they want to go into full time production. 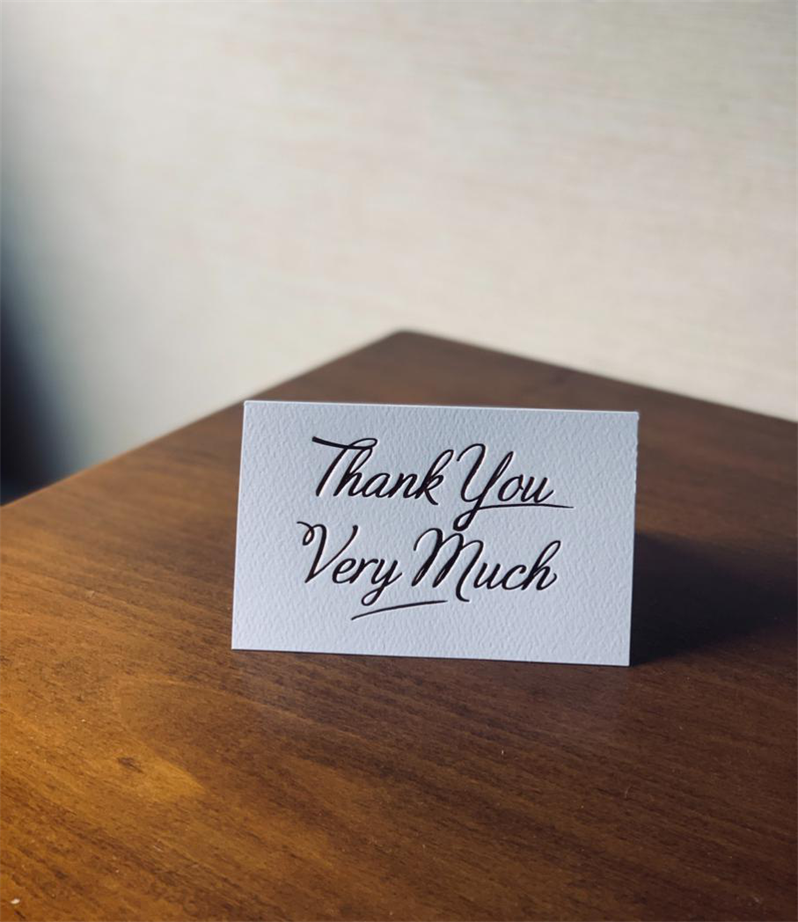 Photo by Jon Tyson on Unsplash

There are an estimated 1.1 million amateur home brewers in the United States alone. Check out these interesting stats the Home Brewers Association have published.

It takes around 4 to 6 weeks to create a legal batch of home brewed beer including the approval and production process. The production takes longer because home brew recipes have a long brew cycle time than standard craft beer batches. Don’t think the final result will be an absolute duplicate of the original, but it will definitely have captured the heart of the recipe’s body, taste, and aroma.

As far as beer production limitations imposed by law on home brewers go, you are free to have a setup that allows you to make 100 gallons of beer per person in one calendar year. The problem is that you are only allowed to produce 200 gallons of beer per one household, never mind how many adults live there. So, there are definite restrictions.

Home brewing has been on the rise as a hobby and as a potential business initiative for the last decade, but recent figures have shown a decline in numbers. Is there a reason for this? Could it be that home brewed beer has lost its popularity?

Well – actually – no. Nothing could tear home brew enthusiasts away from their brewery setups. The reason for the dip in sales is because the techniques, recipes, and methodology of beer making is becoming richer and more complex. When things take time, there is not such a high turnover, but it also tastes better. 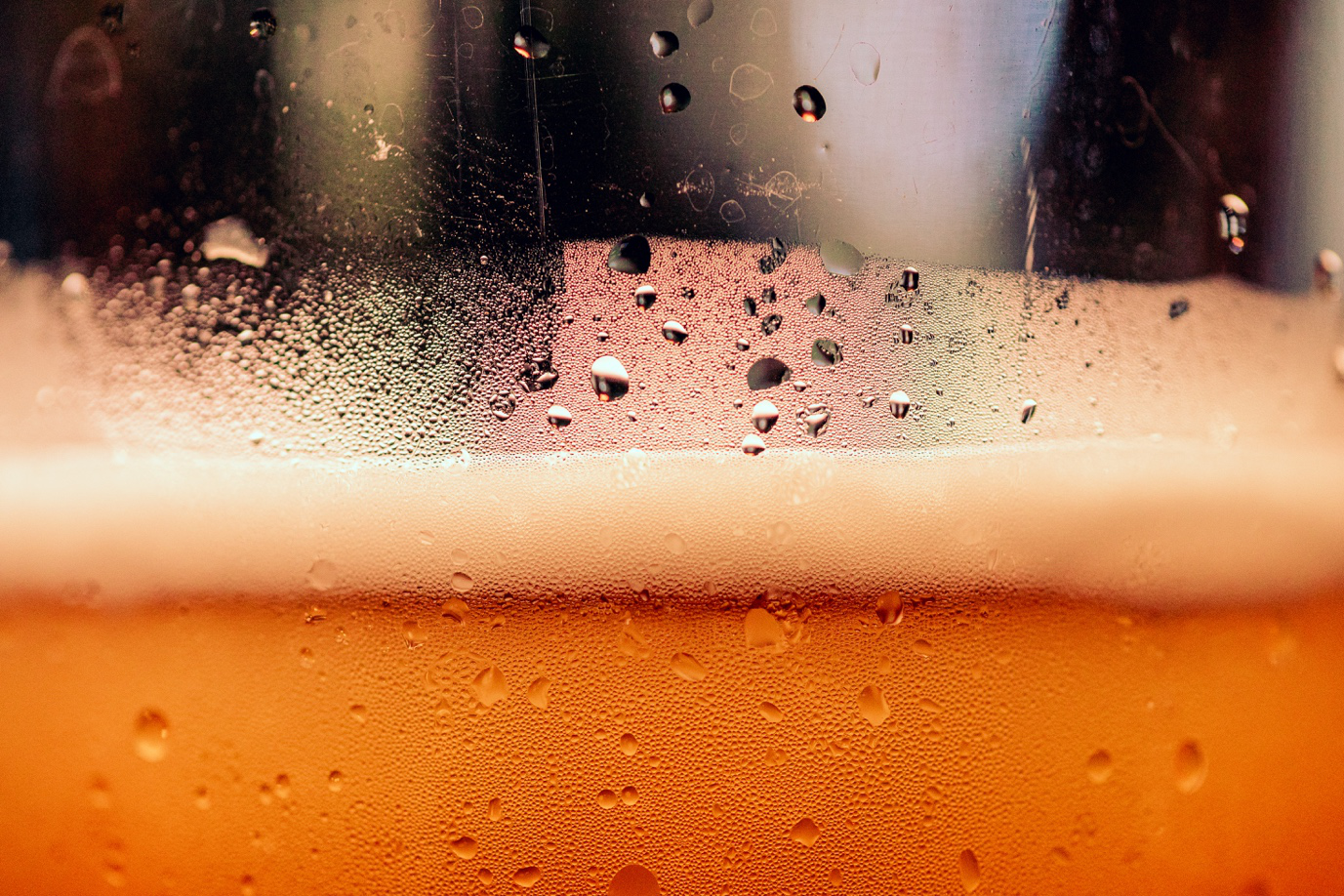 Photo by Timothy Dykes on Unsplash

Is it Legal to Start Up a Craft Beer Brewery from Home as a Hobby? Are There Legal Home Breweries in the UK?
Scroll to top