Microbreweries are a popular choice for those in beer circles.

Given their unique tastes, authentic and often secretive recipes, and limited batches, craft beers often have a cult-like following like no other.

As distinct and unique as each of them may be, there is one characteristics that is common for both craft and industrial beer; carbonation.

The carbonation of the drinks, i.e. making them ‘fizz’, has been one of the most iconic traits for beers as well as other alcohols.

In fact, you could say that it is rather difficult for many people to think of non-carbonated beers, given how iconic they’ve become. You could say that at times, it gets rather unusually to come across beer that hasn’t been carbonated, even though it is entirely possible to have beers without any of it to begin with. 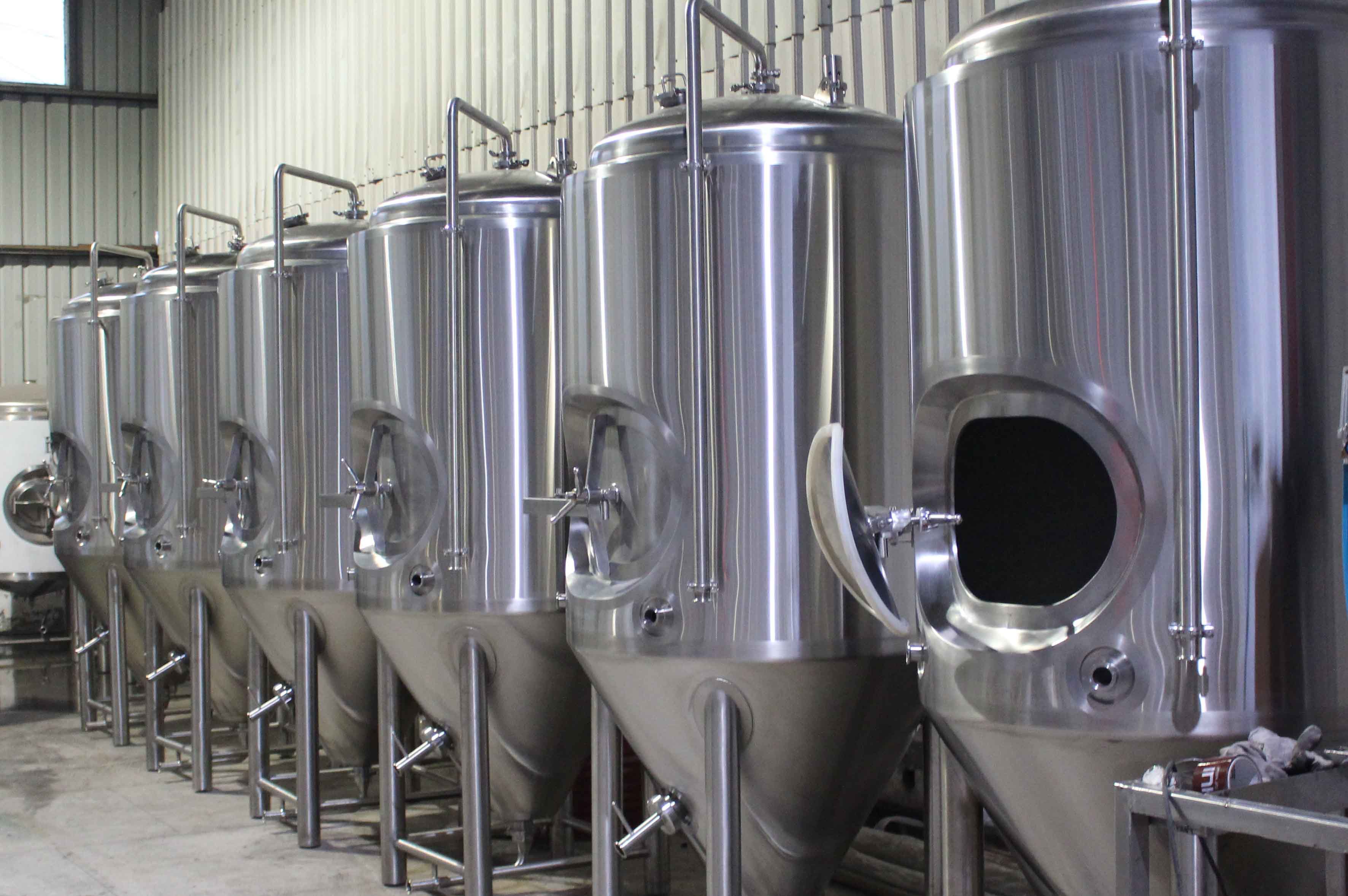 This brings us to the issue of the actual carbonation, and the way it is actually done; especially in the case of microbreweries.

There are two steps in which the carbonation of beer takes place, namely, natural and artificial.

This is one of the most commonly used practices for carbonating beer.

The natural carbonation of the beer, and other alcohols, takes place during the fermentation process. During this process, ingredients such as barley are allowed to ferment, which produces carbon dioxide as a waste product.

While much of this is lost during the production process, there is usually a portion of it left behind.

Another way, in which this is achieved, is by allowing the beer to continue fermenting after it has been bottled. Rather than allowing the fermentation process to be completed by the time it is to be packaged, the process is allowed to continue even after it has been bottled. This allows for better carbonation, given that the bottling seals up the environment in which the beer ferments.

All of this results in a beer that is naturally carbonated, to a certain extent. While this might seem like a lot, the reality is that there is much to be desired, for those who are into fizzy beer. This is where artificial carbonation comes into the picture.

As the name would suggest, artificial carbonation is the process by which the beer is artificially carbonated, with the help of various equipment.

The most common strategy used for carbonation, is through what is called ‘forced carbonation’, where the process of carbonation is done by placing the beer in a sealed container, after the beer has been chilled. Once this has been done, carbon dioxide is forced into the container, and allowed to remain for a couple of days. The pressure and temperature variations allow for the carbon dioxide gas to be steadily absorbed into the beer, and achieve the kind of carbonation so desired. Eventually, usually in a few days or about a week at most, the carbon dioxide will get fully absorbed, giving the beer the iconic fizzy flavor.

Forced carbonation is the most commonly used strategy to carbonate kegs, almost everywhere. This is because it is one of the most cost efficient, simple and easy ways to go about with the carbonation process.

It should also be added here that the carbonation will still decline with the passage of time, as the gas will eventually escape into the surroundings, unless stored under pressure. It is very much similar to aerated drinks such as colas, where any cola that isn’t stored under pressure will eventually lose its ‘fizziness’, due to the carbon dioxide escaping into its surroundings.

The only way that this carbonation of the beer can be preserved, is if it is stored in the same conditions that allowed for the carbonation to take place. In other words, the carbonated beer must be stored under pressure and low temperature conditions, if the carbon dioxide is to remain in it.

In all, the information presented above gives a rough idea as to the way in which the carbonation process is carried out in microbreweries.

While the way in which the exact process may happen will certainly vary from one business to the other, almost all of the other details will remain the same to a large extent, giving you that sparkling mug that you crave for.