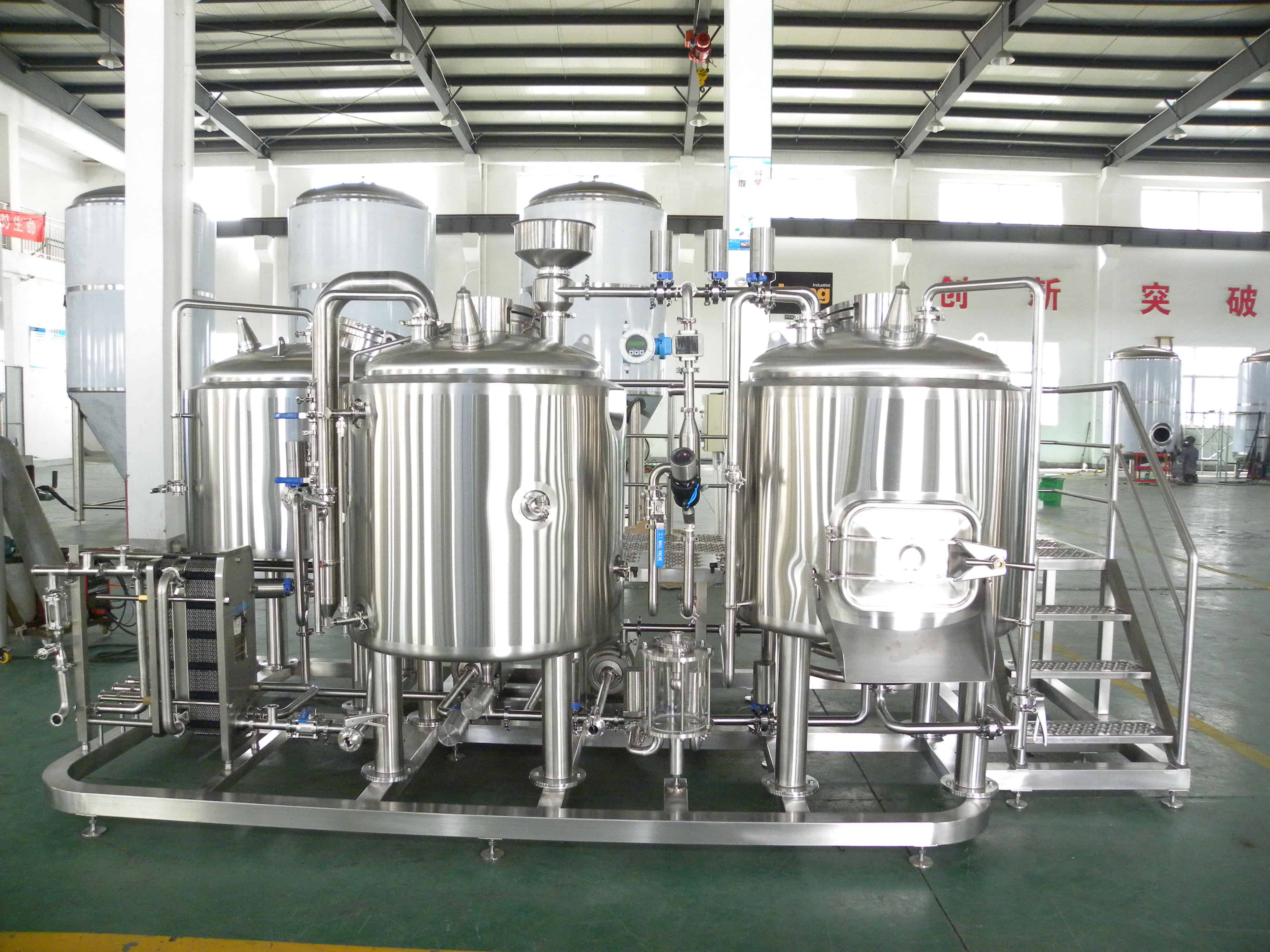 Making beer at home seems very interesting if you have some friends and family but it doesn’t always go as planned. But there is nothing to worry about because home brewing equipment is not always delivered over the top quality and the reason behind is that people don’t make beer on a regular basis. The home brewing equipment is used often but not regularly but a few adjustments can make the beer satisfying for the whole family and friends. Plus, the whole experience of beer making is rewarding because you get to drink the home-made beer which is probably healthier than the market available be

Nano-/Micro-Brewing Equipment for Rent? Is This Type Of Option Available?
Scroll to top