What Is A Unitank / Beer Fermentation Tank / Uni-tank?

Whether you use a unitank in your brewery setup or not depends on your beer recipe. Most commercially produced beer recipes require a secondary fermentation of some sort. The different methods are described below. After reading through these beer making techniques, you will have more information on whether your beer recipe requires a unitank or whether you would be better off having a fermenter + bright beer tank setup.

After the yeast has been pitched into the wort, the transformation from wort into beer has started. During the fermentation process, the CO2 released from the yeast interacting with the sugars is vented, and harmful bacteria is prevented from entering. Optimal temperatures are maintained during primary fermentation depending on the yeast strain and beer that is being brewed.

A vigorous fermentation process takes place under these conditions. While the yeast consumes the fermentable sugar compounds – such as sucrose, maltose, and glucose – ethanol alcohol and CO2 are generated as by-products of the process. 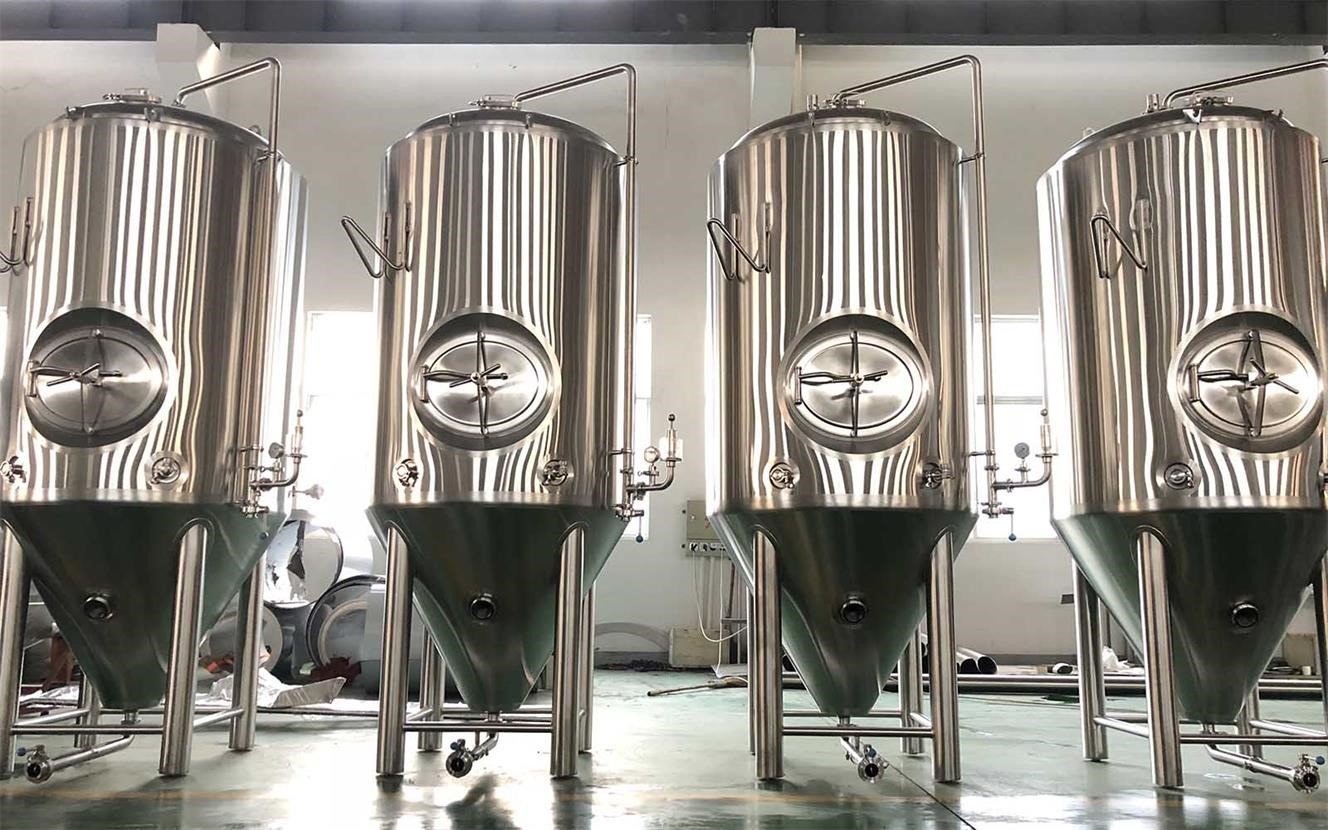 Both primary and secondary fermentation takes place in a Unitank / Uni-tank. Brewers can draw off the spent yeast or trub via the conical shape of the unitank. As this process still leaves yeast residue on the tank walls, it is a process only used in recipes for hazy beer in a homebrew setup.

In production, the sooner a unitank is freed up for the next batch of beer, the more efficiently a brewery operates. This is why uni-tanks will usually have some method of transferring the brew to a bright tank / brite tank, filter line, or kegging.

Carbonating in a Unitank 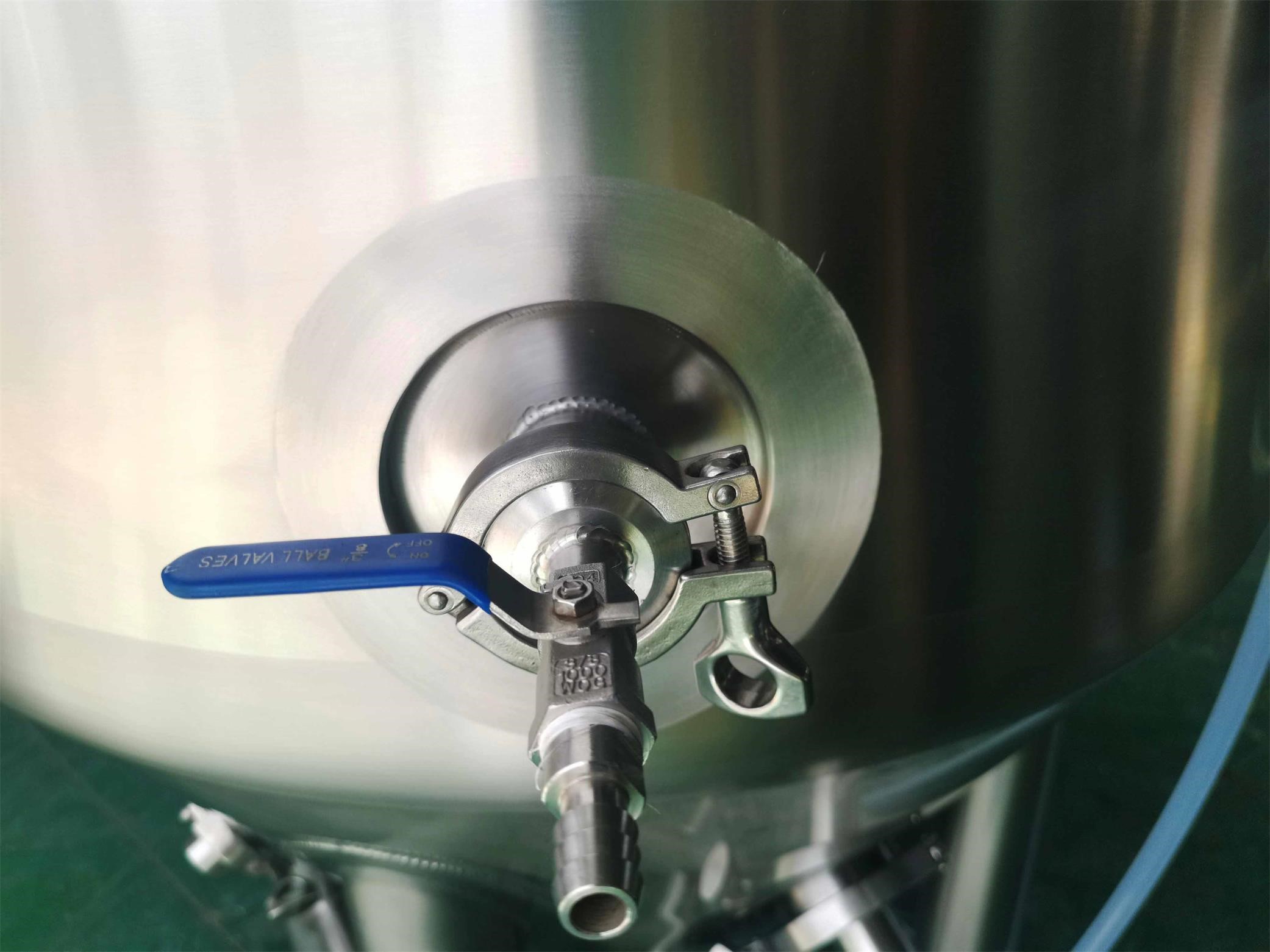 Also called carbing, there is a finely tuned balance of CO2 volumes, pressure, and temperature interacting inside a uni-tank. By using a carb stone to help carbonate the beer liquid, it is easier to gauge CO2 volume and pressure. The carbonation stone stays in the unitank until it’s time to keg from the racking arm or other container.