Questions › Category: Brewery Tanks › As a home brewer, why would I need a brite tank?
0 Vote Up Vote Down

As a home brewer, why would I need a brite tank? 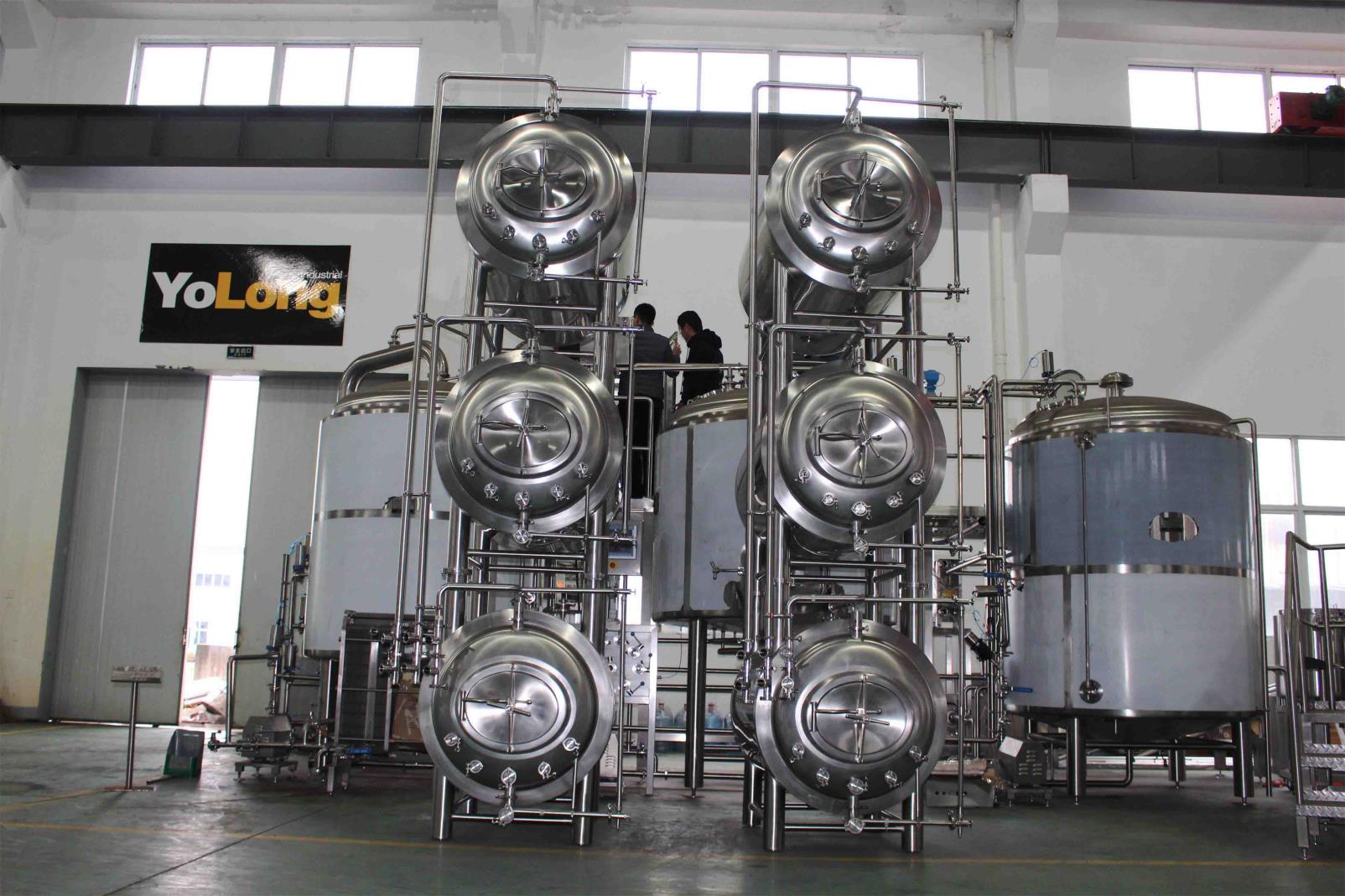 If you are serious about homebrewing and are thinking about improving your homebrew setup, all the information you need about how brite tanks help make beer recipes better is right here. Brite tanks make transfers quicker and easier, and they help eliminate the risk of oxidization.

Many homebrew setups go on to become successful craft beer brewhouses with a few expansions. If you invest in a brite tank as part of your homebrew equipment installation, the sky’s the limit as to how far you can go with craft beer brewing!

How do I clean and maintain the bright / brite tanks in my craft brewery? Would You Like to Know More About YoLong Distillery Equipment?
Scroll to top